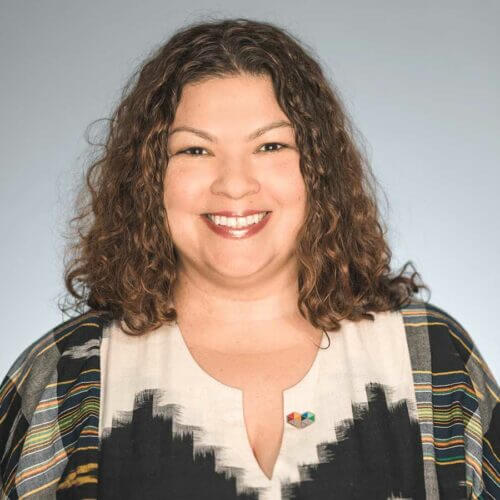 Nobel Laureate Toni Morrison once said, ‘Make up a story. Narrative is radical, creating us at the very moment it is being created.’ Writing for me is re-creation and liberation. It’s also a lot of work! It’s the kind of work that nourishes and confounds. At best it makes you feel flow and you become lost in your characters and the challenges they are navigating. At worst it makes you question yourself and the validity of your stories. This is why working in community with others and having champions through your writing process is vital. Your stories do matter, and they need to be told. My greatest strength as a teacher and facilitator is my deep desire to see others succeed and achieve whatever goals they set for themselves. Along with that, I present and push in areas of craft like building a story structure and shape as a foundation to grow your work, focusing on character, characterization, setting, dialogue, and pacing, and getting much needed feedback on your approach and process. We’ll explore and learn together as we support each other in an inclusive environment that welcomes all stories and storytellers.

Elizabeth Santiago earned a BFA in Creative Writing from Emerson College and a Master’s degree in Education from Harvard University. She taught writing and literacy courses for many years before deciding to take her passion for storytelling to the next level. She completed a PhD program at Lesley University focused on creative writing for literacy acquisition and liberation. As a result of that work, two projects emerged. One is a contemporary young adult novel titled, The Moonlit Vine, featuring 14-year-old Taína, descended from a long line of Taíno women who must rise within her own strength to bring peace and justice to her family and her community. The novel will be published by Lee and Low in both English and Spanish in May of 2023. The second project is a website called The Untold Narratives to support all writers, emerging and experienced, in finding and sharing stories that are not typically told due to lack of representation. Please visit the beta of the site at wwwtheuntoldnarratives.com. 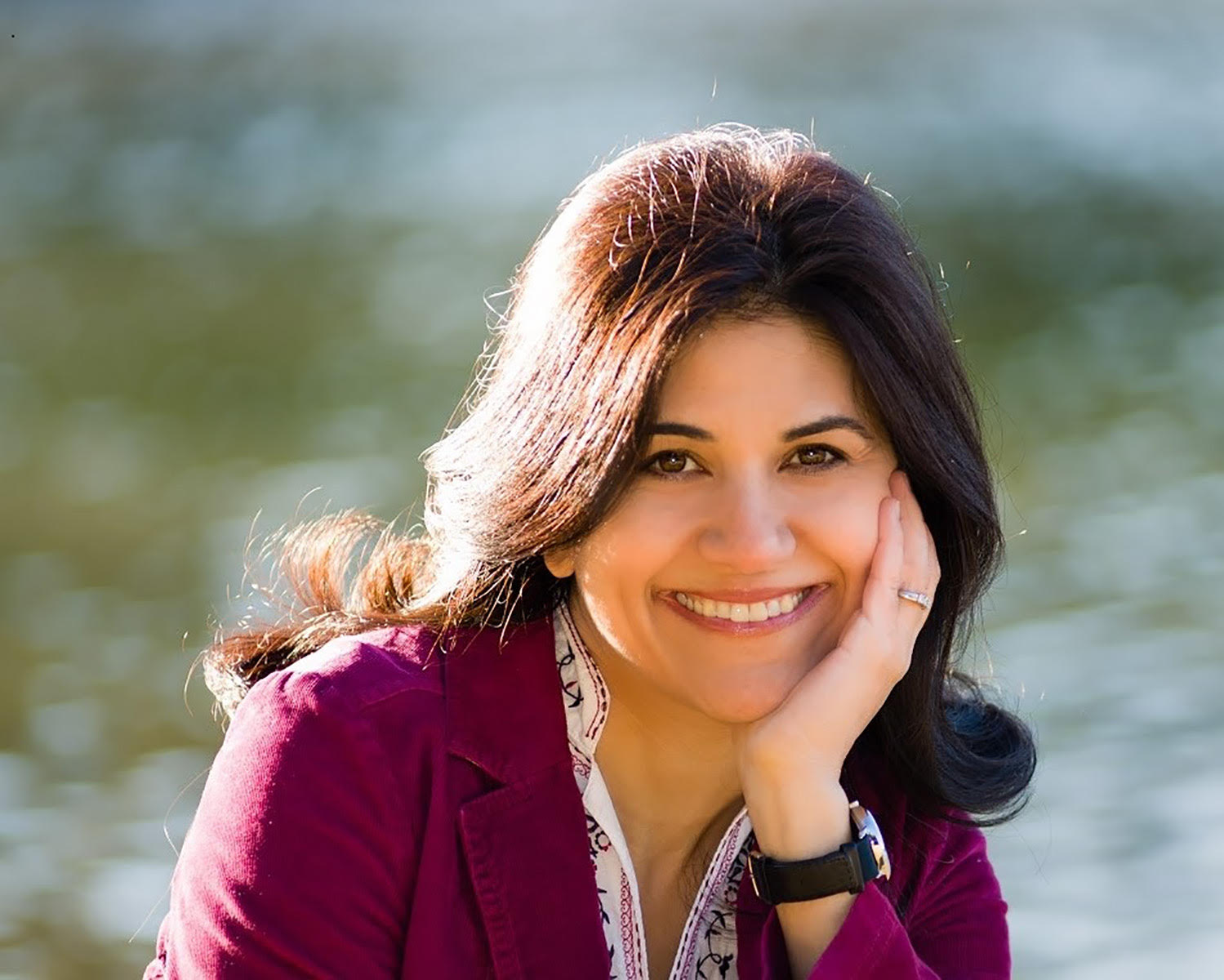 Writing a novel is,” as E.L. Doctorow said, “like driving a car at night. You can only see as far as your headlights, but you can make the whole trip that way.” Many excellent novels have been composed with the writer learning as they chug alone in the dark. But imagine having a team to support you as you break through the fog. We will start by delving into craft: point of view, character, setting, plot, dialogue, and structure. We’ll explore how to use these elements without sacrificing attention to language or atmosphere. Shedding our own harmful judgments and self-imposed obstacles will be key to generating freely. Next, we’ll give feedback on each other’s work by recognizing that commentary on early drafts requires an entirely different texture and scope than critique on later revisions. As the worlds we create become stronger and take shape, we’ll learn how to alter narrative speed, sequence of events, and sub-plots to merge theme and meaning in our novels. By implementing our craft techniques, customizing feedback to the stage of generation, and holding each other up, we’ll create fiction that reflects the truest things we want to say.

Marjan Kamali is the author of The Stationery Shop (Gallery/Simon&Schuster) and Together Tea (Ecco/HarperCollins). She is a novelist and teacher whose work has been anthologized, broadcast on BBC Radio 4, and adapted for the stage. The Stationery Shop was a Boston Globe best-seller, one of NPR’s best books of 2019, one of Newsweek’s 30 Best Summer Books, an Indie Next Pick, and named to numerous “Best Books of 2019” lists. Marjan’s debut novel, Together Tea, was a Massachusetts Book Award Finalist, an NPR WBUR Good Read, and a Target Emerging Author Selection. A graduate of UC Berkeley with an MBA from Columbia University and an MFA in Creative Writing from New York University, Marjan has taught writing at GrubStreet and Boston University. She’s lived in seven countries across five continents and now lives in the Boston area. Her novels have been translated into German, Czech, Italian, Slovak, Turkish, Arabic, Norwegian, Polish, and Dutch. 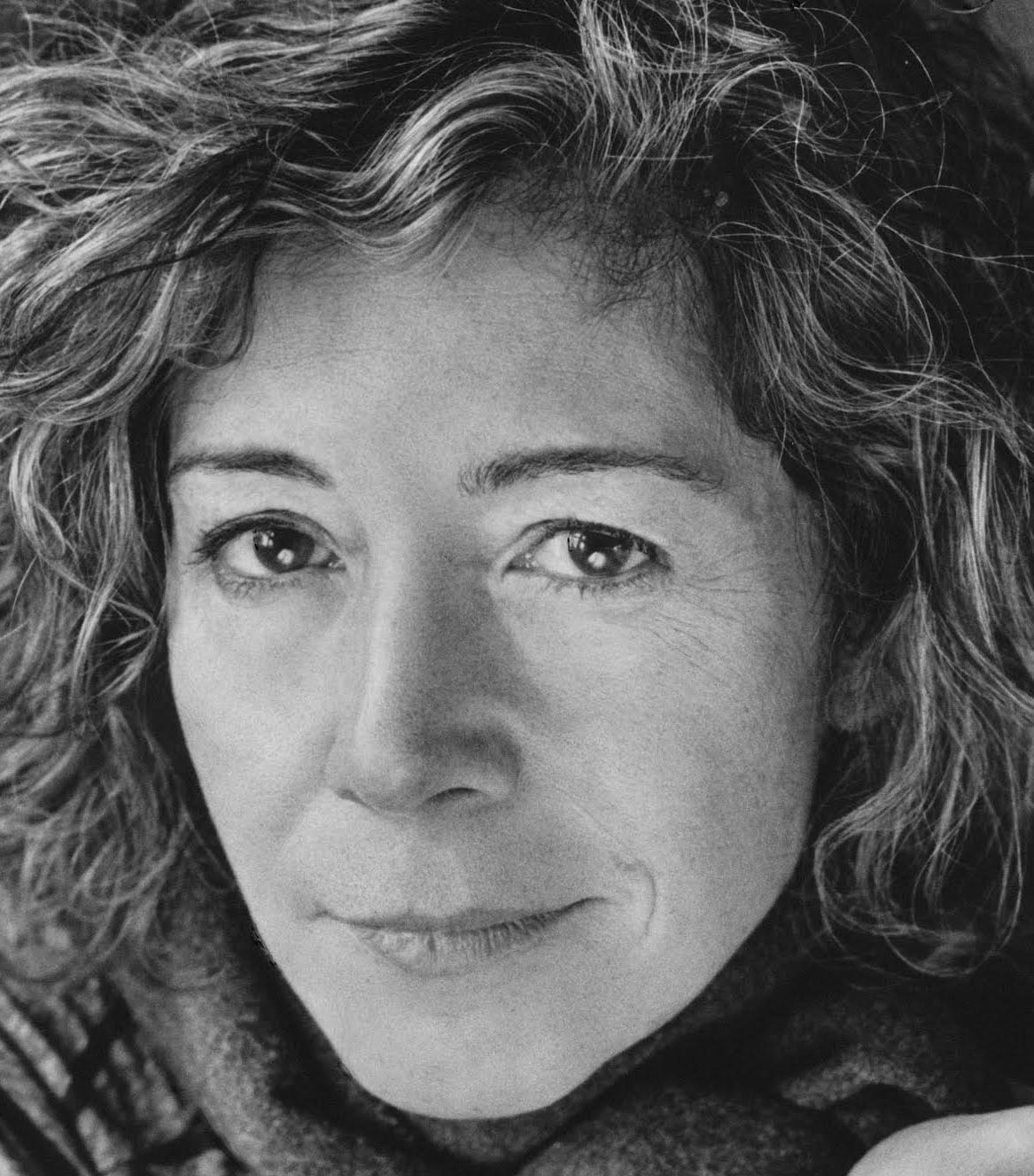 If you’ve ever seen Into The Woods, you’ll remember the opening song and its repeated lyric: “I wish.” That little phrase is at the heart of all the fairytales Sondheim plays with in his musical, and it’s also at the heart of every story everywhere. For there to be a story, someone has to be saying—out loud or in secret—I wish. In the Novel Generator, we’ll start the whole long-term process of writing a novel by figuring out what is it that your character wants. Once you’ve got that—though you’ll keep revisiting that question as you develop the novel—you’ll be on your way towards building a narrative arc, a set of characters, subplots, and thematic elegance. The key here is that all of this novel work is in progress, taking shape. The emphasis is on learning to be nimble in your creative work and open to experiments so you can tell the best version of your story. You’ll learn to be a good writerly teammate, too, offering encouragement and constructive feedback along the way, and being part of a group whose excellence will come from a range of backgrounds and experience.

Henriette Lazaridis's debut novel The Clover House was a Boston-Globe best-seller and a Target Emerging Authors pick. Her other work has appeared in publications including Elle, Forge, Narrative Magazine, Salamander, the New England Review, The Millions, the Huffington Post and The New York Times online, and has earned her a Massachusetts Cultural Council Artist Grant. She has degrees in English from Middlebury College, Oxford University where she was a Rhodes Scholar, and the University of Pennsylvania where she earned a Ph.D. She taught at Harvard for ten years before leaving academia to turn to writing and now teaches the novel at GrubStreet. She is currently working on a historical novel set partially in Antarctica.