What Makes a Great Writing Prompt?

Author and GrubStreet Instructor Kayleigh Shoen shares her guidelines for a great writing prompt. You can learn more in Kayleigh’s FREE upcoming seminar, Short and Sweet: Fiction Generator, in-person at our Seaport location on August 27th. 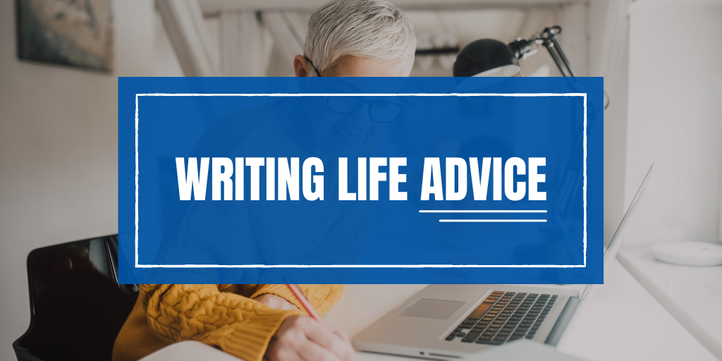 Recently, I was watching a TV show in which an astronaut climbed out of his spaceship to make a repair. As I looked at the tiny cord that prevented him from floating off into the endless emptiness of space, I thought, hey, I know that feeling.

Writing prompts have saved me from the infinite abyss of the blank doc more times than I can count. As a flash fiction writer, my favorite prompt is brevity (“write a story exactly [6, 50, 100] words”), but I also often turn to the additional challenge of a word or idea to write toward.

At their worst, writing prompts can feel gimmicky and even embarrassing. But at their best, they push us as writers to build our craft in new ways. Consider John Gardner’s famous example from The Art of Fiction: “Describe a barn as seen by a man whose son has just been killed in a war. Do not mention the son, war, or death. Do not mention the man who does the seeing.” A prompt like this pushes us to find indirect ways of conveying information and feel our way through the difference between words’ denotations and connotations.

On the other hand, sometimes writing prompts simply help us narrow down the universe of possibilities. Looking out into the darkness, we think, can’t somebody just suggest a topic to get me started?

As a teacher, I try to offer more than one type of prompt at a time to meet students wherever they are that day. Some examples might be:

And while different writers prefer different styles of prompts, there are a few characteristics that I believe all good writing prompts have: 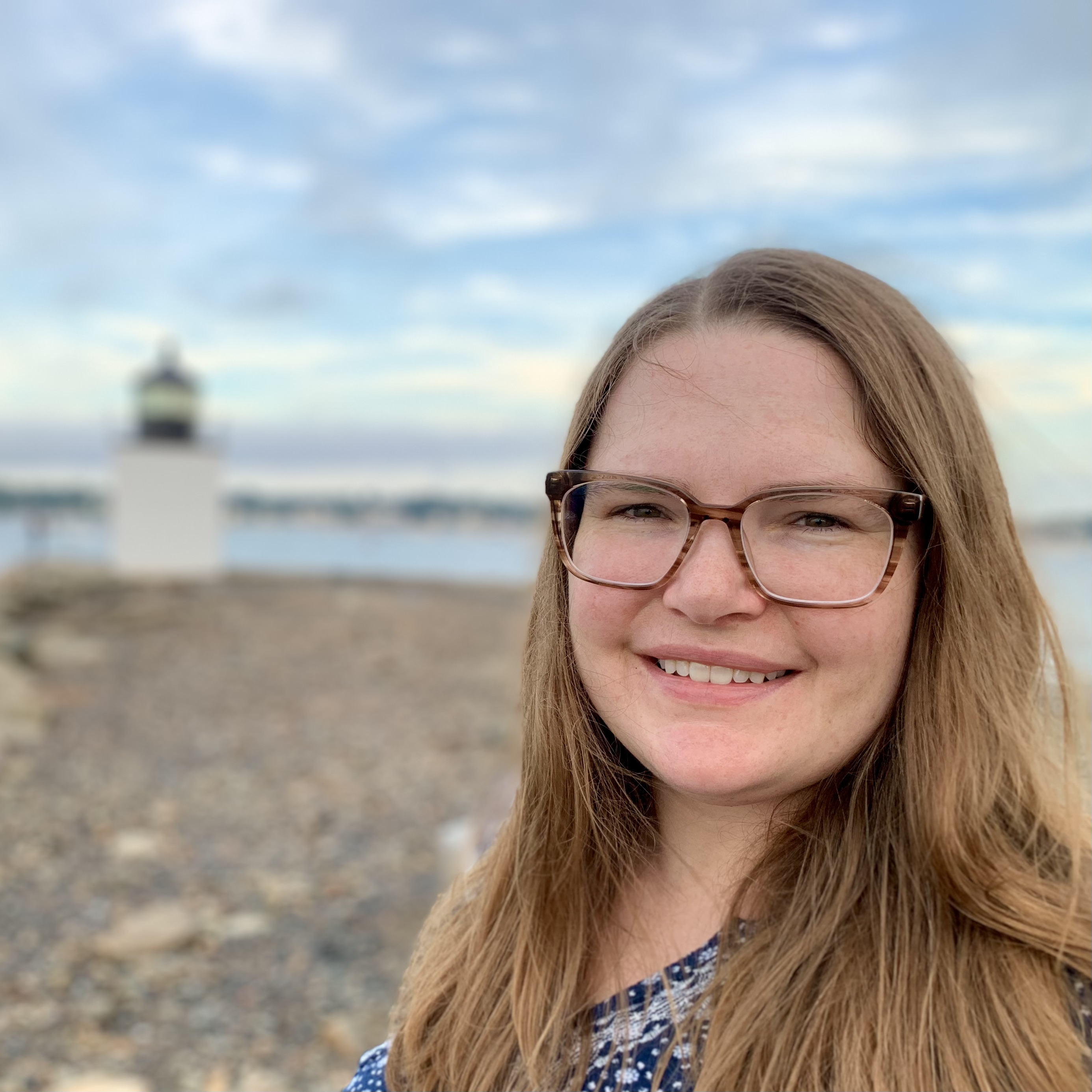 Kayleigh Shoen’s flash and short stories have appeared in Barrelhouse, X-R-A-Y, Milk Candy Review, and elsewhere. Kayleigh earned her MFA from Emerson College, where she taught in the First Year Writing Program, the emersonWRITES program, and the Creative Writers Pre-College Program. She also teaches writing and literature appreciation with Arlington Community Education. She lives outside Boston with her husband and their dog, Honey BBQ Chickenwing.

See other articles by Kayleigh Shoen 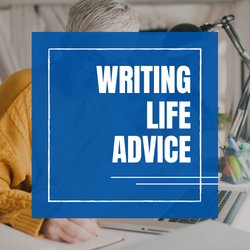