Because It’s Not Called Storyshowing: Why Your Fiction Should Tell

The following is a craft essay based on "Because It’s Not Called Storyshowing", Dawn Dorland Perry's craft talk at Muse 2014.

Writers are often admonished to show, don’t tell.  Same for me in my many years of workshopping fiction.  Hell no would I write psychologizing, mansplainy stories that patted your head with a moral, or imposed interpretation, or told you how to feel.  Like Hemingway, I aspired to lay the truth spare and bare.  A description of hills would be charged with conflict.  A euphemism would devastate through its mere repetition.  No one ever accused me of being obvious.  Everyone always claimed to be confused.  I produced (not a lot of) constipated, bewildering fiction.

Anthony Doerr—his novel All the Light We Cannot See was a finalist for this year's National Book Award—speaks of an intentional space in a text between what an author intends and how a reader interprets it.  Emphasizing this necessary gap, Doerr gestures to the reason that telling gets a bad name.  Readers are smart.  Life is replete with lecturing on how to think and feel.  We don’t read for that.  We read for the pleasure of interpreting complex situations unmediated, firsthand.

But something gets lost between Readers = Smart and Show, Don’t Tell.  Here’s how the rule should go.  Show, Tell, Whatever—Good God, Don’t Explain.  Telling is not the same as explaining.

For years Show, Don’t Tell in my writing clashed with my reading and I didn’t even know it.  My favorite books were finely wrought, first-person narratives like Housekeeping by Marilynne Robinson (1980), and the showy, savagely funny omniscience of White Teeth by Zadie Smith (2000).  I read many fine examples of telling, but I wrote none.  Perhaps because I’m a sensory person—or, more precisely: because the alchemy of transcribing sensations to trigger identical sensations in a reader fucking blows my mind—when I subconsciously held an idea of “good writing” at this time, it was this: The poke of straight pins secured in the bosom of my grandmother’s dress, if ever she hugged me too tightly (Ruth in Housekeeping).  Ammonia torching my scalp, tresses clumping in a sink when I covertly tried to chemical-straighten my hair (Irie in White Teeth).  In my early reading, these moments of story-on-body—what was touched, smelt and seen—were what I coveted, collected, most prized.  But it was my mistake, and long setback as a writer, to pay attention to showing without giving telling its due.

It took years to appreciate that when showing works at all it’s on a scaffolding of telling.  Grandma’s pins stuck me so hard because Ruth communicates the literal pains she takes to hold still.  “If I squirmed at all,” Ruth tells us, “[grandmother] would put me off her lap,” and we follow the statement’s emotional extension: that Ruth savored her grandmother’s rare and painful embrace in the wake of her own mother’s suicide.  It’s the poignancy that printed the pins on me.  The emotional ache made the physical indelible.  Now I’m convinced that showing is supported by telling, more often than not.  Try striking showing from telling, and vice versa.  The distinction crumbles in your hands.

An MFA colleague once told me that my sentences were great, the sensations precise, but that he wasn’t sure what “a whole lot of smells and sounds and wind on the skin” added up to.  I’m sure it adds up to nothing.  I veered from the emotional stakes that telling could clarify and hid out in the fibers of the body, bypassing the way trickier intellect, spirit, and heart.  I drew scenes from limbs, not desire.  I honed gestures and puppeted characters across the page.  Workshopping these stories, with all their indirection and empty insides, I fumed when my colleagues interpreted the fathers, siblings, and lovers as their own.  The stories didn’t make any sense that way.

This is what you risk when you show, don’t tell.  Your writing can be sensory and precise, without being important.  Characters might seem baffling and unconvincing—not for their lack of truth.

The good news: Telling does not collapse the interpretive space.  Telling ushers your readers past roll call and logistics into a chandeliered ballroom with the high ceilings required for their interpretive work.

Consider the opening paragraph of Daniel Alarcón’s masterful story “City of Clowns,” from his debut collection War by Candlelight (2005):

When I got to the hospital that morning, I found my mother mopping floors. My old man had died the night before and left an outstanding bill for her to deal with. They’d had her working through the night. I settled the debt with an advance the paper had given me. I told her I was sorry and I was. Her face was swollen and red, but she wasn’t crying anymore. She introduced me to a tired, sad-looking black woman. ‘This is Carmela,’ she said. ‘Your father’s friend. Carmela was mopping with me.’ My mother looked me in the eye, as if I was supposed to interpret that. I did. I knew exactly who the woman was.

Alarcón’s narrator, Oscar, tells us everything about this peculiar situation up front.  His father was the kind of man who left bills.  The burden falls to his wife and mistress, whose fatigue and lack of backbiting as they mop communicates a bond poetic in its surprise.  Oscar recognizes that Carmela is his father’s long-time mistress, and he tells us, notice, without his actually saying it.  His manner of telling protects our privilege as readers to infer something about the story from the scene.  “My old man had died,” Oscar reports, “and left an outstanding bill for [my mother] to deal with.”  We sense other bills.

Then, as in every author’s dream, we read on.  Journeying into complex emotional terrain, the inversions of hierarchy that are Alarcón’s project as a writer.  If it’s an uncommon experience you’re trying to get down, if you’ve captured the heartbeat but missed the heart of your story, then let’s face it.  You’ve got some telling to do. 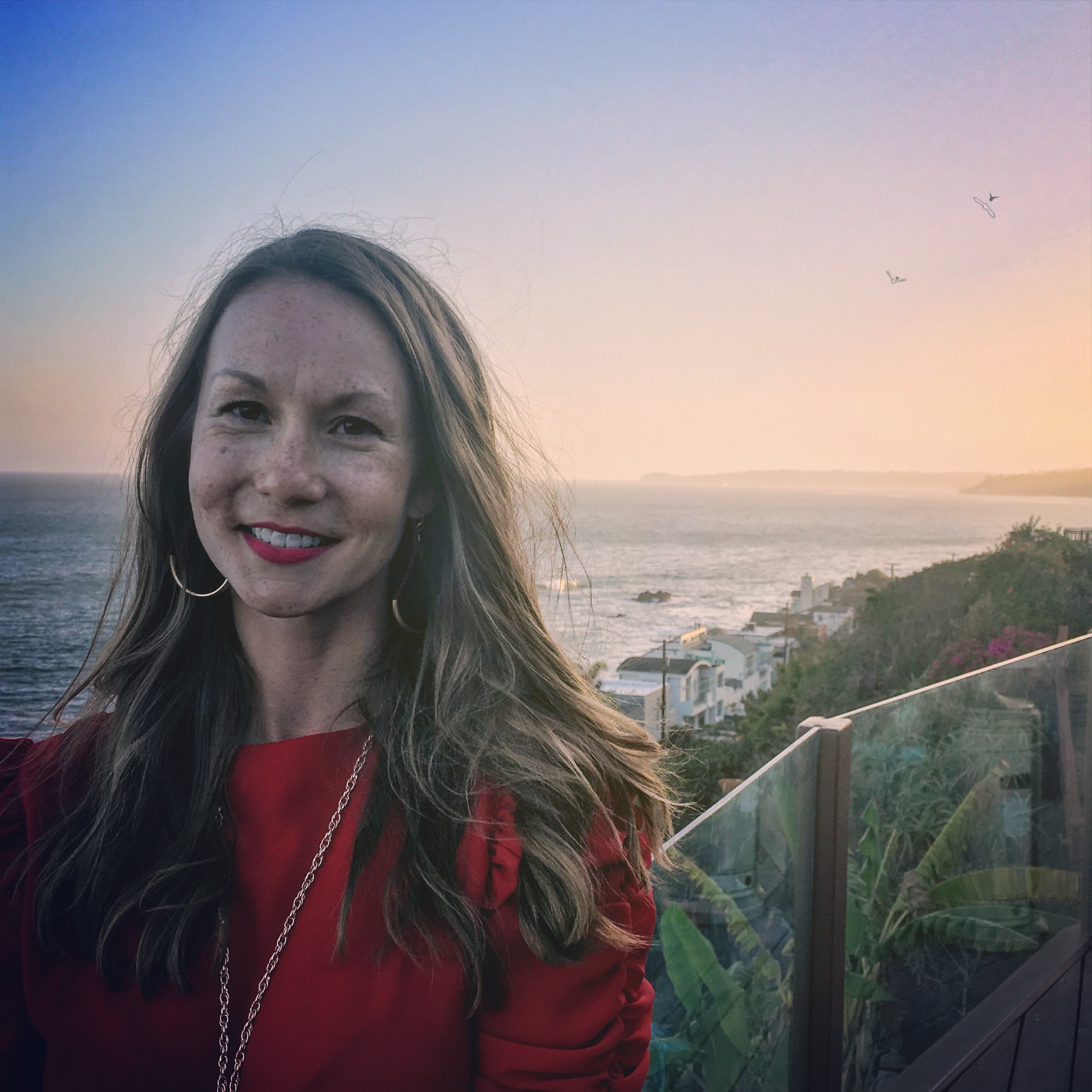 See other articles by Dawn Dorland