The narrative arc is a crucial framework on which every novel is built, yet it can be a difficult framework to construct. Endings in particular are tricky, often acting as stumbling blocks for even the most accomplished authors. As E. M. Forster puts it, “In the losing battle that the plot fights with the characters, it often takes a cowardly revenge. Nearly all novels are feeble at the end.” Some novels fizzle out; others take inexplicable turns; many end in deaths that occur more for the convenience of the author than as a logical outcome of the novel’s arc. In this seminar, we will examine several different traditional narrative arcs, from the formulaic progress of a murder mystery to the leisurely “plateau” arc of Victorian novels.

Being careful not to reveal the endings of books not everyone has read, we will discuss examples of different narrative arcs from published authors, and we will conclude by briefly discussing every attendee’s novel in turn, suggesting improvements for their arc with special attention to the ending. By the end of the seminar, each writer will have a better sense of what makes an effective narrative arc in general and what kind of arc—and ending—might work well for their novel in particular.

Part of GrubStreet's Novel Essentials Series, led by Ursula DeYoung and dedicated to exploring the fundamental building blocks of the novel. Classes include: 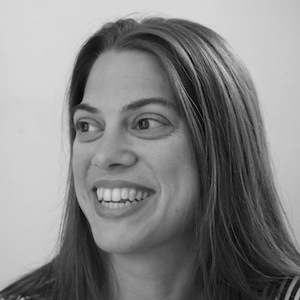