Voice and Dialogue in Historical Fiction

Any writer of historical fiction faces a conundrum. Trying to reproduce the way people actually spoke in a given historical period is not only inadvisable, it’s impossible. On the other hand, putting modern diction into the mouths of ostensibly historical characters is a sure way to lose your readers from the start. So what’s the answer? To create your own version of historical dialogue, one that is as true as possible to the period without sacrificing believability or the unique capacity of dialogue to portray character and move a story forward. But how does one go about doing that? This hands-on, craft-based workshop will feature instructive passages from some of the best contemporary historical novels to derive answers to that question, and it will allow aspiring and experienced historical fiction writers to hone one of the trickiest and most important weapons in their storytelling arsenal. We’ll focus not only on dialogue but on the narrative voice in general as we discover how to capture the language of a period without falling prey to absurdity or stiltedness.

Part of GrubStreet's Elements of Craft series, dedicated to exploring craft issues on a deeper level. For more on this series' offerings, click here. 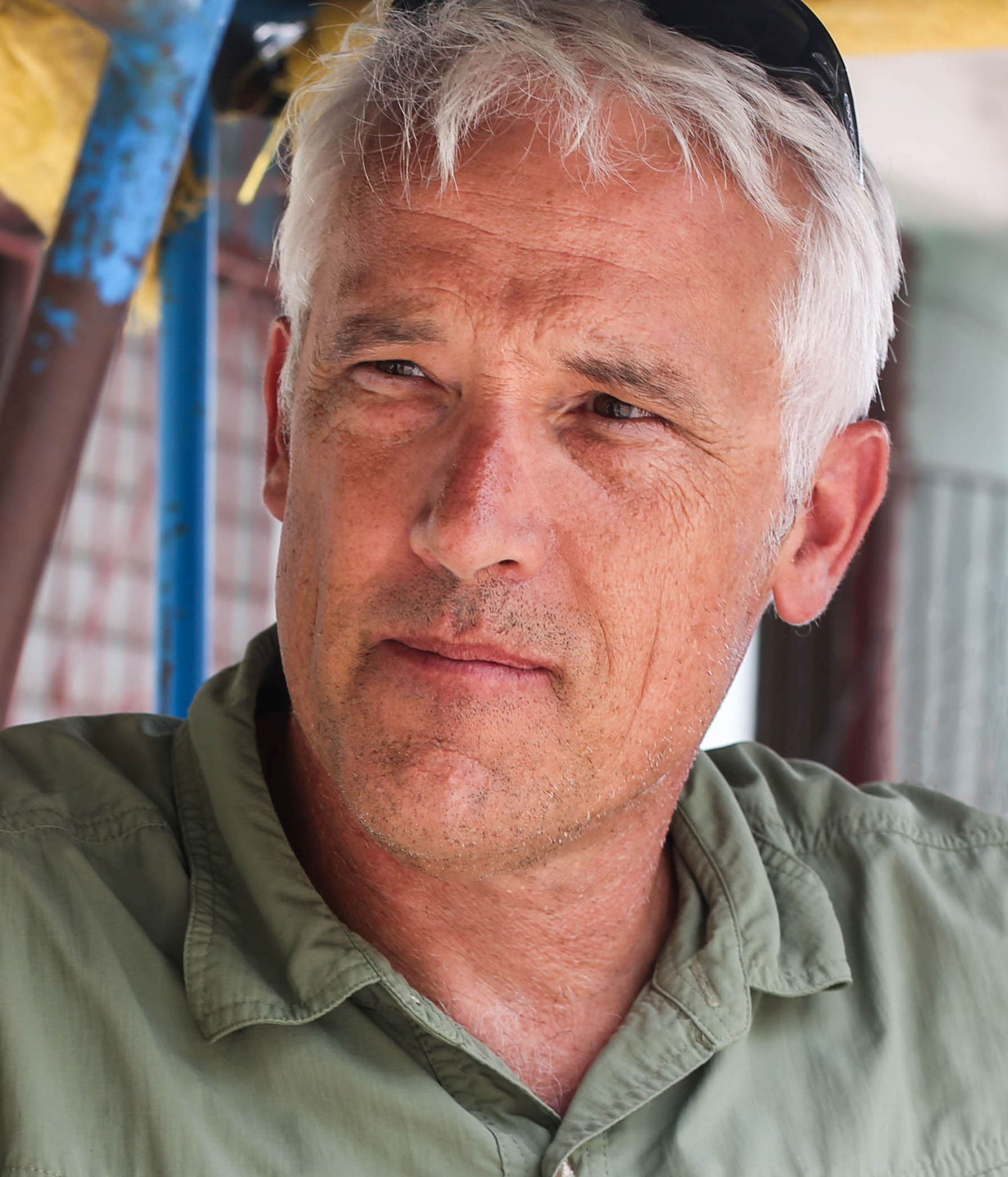