What Literary Magazines Do For Every Writer: 5 Things

Between the covers of a literary magazine which has, at the very most, a circulation of a few thousand, a writer earns a first writing credit. Beyond mom and dad, adoring friends, a nosy aunt, a devoted yet literature--adverse sibling, a fiction writer’s first audience is comprised of--not  exactly the readers and subscribers of the literary magazine who come later--but an editor who mined the short story from the slush pile of submissions by way of her staff, read it, then read it again, then read it a third time, and with each read became more convinced that it was meaningful--categorically meaningful--and readers would be changed by it. This editor, she does not care if or how much the story will appeal to certain demographic; she knows nothing of bottom lines. Her domain is story: what it captures and what it releases.

Other readers of the literary magazine and its mighty story might be agents, who seek out new talent--a career is launched!--but mostly the readers are editors of other literary magazines to which the writer may have submitted other stories that were rejected, prompting revision--a new ending, a disability for the protagonist, a disturbed uncle, a killed off cat, a change in tense, the slashing of an entire decade, the unlikely potential for a new job--until the story strikes the right key and the editor relents joyfully with a second publication, before someone else somewhere else follows with a third.

That there is item #1 in my list of 5 things that literary magazines can for you, if you let them.

Back to that first hit story and its readers. The editor, then other editors: now we can welcome back the plucky subscribers of the literary magazine, who, book-loving and Internet-obsessed as they may be, prefer to engage contemporary literature through a medium that avoids the commercial concerns of the book industry and the lack of curation or order from frenetic blogs and websites. Subscribers relish the quarterly arrival of literary magazines elbowing other mail from their mailbox. And why? Behold! Here are the subjects and styles of the current literary climate.  Which brings me to #2: Read literary magazines, sings a subscriber. Take our pulse.

Because nearly all subscribers are inevitably writers themselves, I’ll put that another way. (#3) Read a literary magazine: take a peek at the competition.

If all writing is in conversation with other writing--reading this poem provoked me to write that essay, for example-- then literary magazines invite us onto a comfy sofa where we can be artists, who talk and listen, argue and celebrate, communing in our way over a cup of (insert favorite hot beverage) and snack of (insert favorite indulgence).

Because the readers of literary magazines, their makers, and contributors all have the same literary DNA, there’s a fluid relationship among the roles. Any writer who admires a given magazine also aches to see her work published inside it, but there’s another way to infiltrate the colony and that’s as staff. Just imagine: some writers love literary magazines so much that they found their own. Those foolhardy, overburdened dreamers need help from word-worshippers like you to act as readers, the volunteer staff that take a first look at all manuscripts that are messaged through the door.

Being staff is truly an opportunity to learn, not simply about the inner workings of one magazine but about the I-think-I-can industry of them all. Also about cover letters, clichés, and perseverance - all invaluable lessons to writers. Here’s bootstrapping, upward mobility made possible by a symbiotic love of literature. And that’s #4: literary magazines teach us the administrative aspects of the writing business; they also teach us that if we want a seat at the table, we need only pull up a chair and wipe off the crumbs.

The net result is community (#5). Maybe, as your love of literature deepens, you find yourself teaching classes, attending conferences, promoting your work but also the work of others. When your book comes out, who will review it? Who will tweet about your readings? Who will claim you as their find? Literary magazines, of course. The community that has taken you in is now yours to maintain by enriching it, enlarging it.

Or, alternatively, maybe your life takes a different turn. You’re not writing as much as you once were; you’re unsure how to get back to that novel. There’s no time--there never was--but now you’ve lost your channel. So you go to a reading that’s promoting the latest issue of old favorite magazine. There, you learn of an online twitter discussion they are hosting next week. You buy the issue and read it. Something inside you warms its hands by a fire. You read the twitter conversation; something small ignites. You follow a few of the participants on twitter and like that, a slow burn begins to glow.

Check out Jenn's upcoming class, Get Published: Find a Home For Your Prose, at Grub Street!

*Image via Lost At E Minor via Creative Commons License 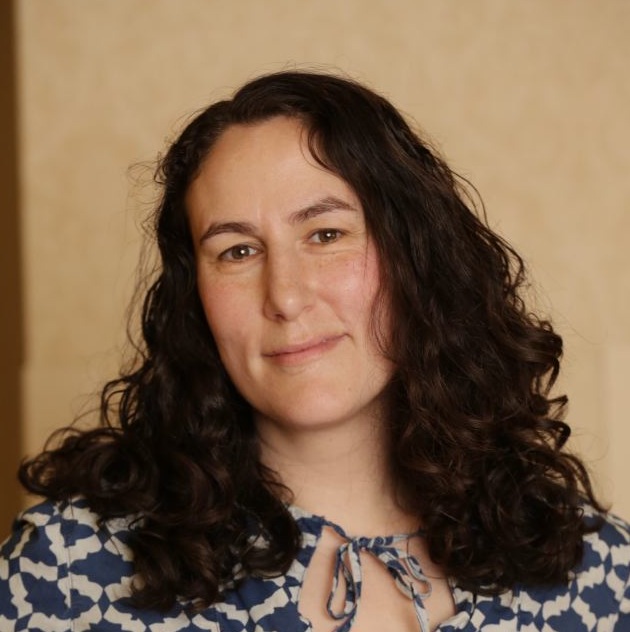 Jenn Scheck-Kahn runs two online services for writers: Journal of the Month and Tell It Slant. Her prose has placed in contests hosted by the Atlantic Monthly and Glimmer Train, and appeared in a number of literary journals.

See other articles by Jenn Scheck-Kahn