Every month for a year, a member of the Grub community will recommend a book they’ve loved by an author of color or another underrepresented author. We hope that by doing this we can contribute in our own small way to broadening the definition of what an author looks like. To find out why, check out our post, What Does an Author Look Like? On Race and Writing. In the first of the series, Shuchi Saraswat recommends Aminatta Forna.

“What is ‘authenticity’ anyway and who is to be the judge of it?” Aminatta Forna asks this question in her provocative essay “Don’t Judge a Book By Its Author,” published earlier this year in The Guardian. In her essay she addresses all the forms of limitations placed on writers—from academia to publishing, the requirements of bookstore’s shelves to identity politics. She argues that concepts like “authenticity” imply that a writer should only write fictions based on her own experiences. Whether you are a woman of color or a white male writer, she sees this as a terribly bleak proposition. Isn’t the point of fiction, she asks, to be able to inhabit the lives of others? And isn’t this how we begin to create empathy?

Aminatta Forna has explored her own experience, and the experience of her family, in her previous books. She has written two memoirs and a novel all largely set in one of her home countries, Sierra Leone. Her latest novel, The Hired Man, is in some ways, then, a departure—still exploring the theme of civil war, as in her other works, but in a different landscape, with different people, examined through the lens of a character of a different gender.

The Hired Man is about a brief, tragic war nearly forgotten. Gost, a small fictional town in the very real former Yugoslavia, has a tranquil landscape and a young population. The narrator, Duro Kolak, is one of the few who still remain in Gost sixteen years after the Croatian war for independence. The Hired Man begins when an English family moves into the unoccupied “blue house” next to Duro’s. The family—Laura and her two teenage children, Matthew and Grace—have moved in for the summer intending to renovate and sell it as a summer cottage. Forna sets a pleasant stage and paints a beautiful setting and Laura and Duro’s easy companionship, pulsing with sexual tension, makes for an enjoyable read.

As Duro begins to dabble in nostalgia, tinkering with an old car Laura finds covered in the garage, listening to an old Beatles cassette, eating plums jarred years ago that he finds in a cellar, he begins to recall his hunting adventures as a boy. The more paint he scrapes away, the more items he unearths, the more brush he clears, the sharper his memories become. Soon the past fuels the novel and eventually starts to fuse with the present. In the past we find out about Duro’s previous relationship with the “blue house” and its earlier owners, we learn about Duro’s departure from Gost, his return, and the fate of his family. Here we learn about the youthful villainy of Kresimir, the now cranky man who sits across from Duro at their favorite bar. And these memories, told to us in the present tense, are vivid and urgent; what is happening in real time bears little meaning since all that is most important has already passed.

The brilliance of The Hired Man is that, despite the fact that most of the story has already happened, by the end, you are rapidly turning the pages. Written in the form of a letter to an unknown reader, Duro’s memories ferociously push forward and dominate the narrative, forcing it to take sharp, menacing turns. In one paragraph Duro reflects back on a time when all the domestic pets left behind in Gost began to turn on one another. He recalls a horrific scene where a cat is cornered by a pack of hungry dogs:

The ears of the cat were flattened against its scalp, its eyes were narrowed and its teeth bared; it warned the dogs with a throaty, high-pitched whine that rose and fell like a piece of faulty machinery. The dogs were growing bolder, taking turns to run at it. One had a bleeding muzzle.

And then, with this image still lingering in the white space, the next paragraph begins: “Laura was relaxed, enjoying the day.” In this way, Forna infuses all of the novel’s quieter scenes—Laura trying on a hat, Laura sitting outside the bar—with tension by delicately balancing them against what Duro has already told us. Laura, immersed in what is around her, and steeped in her own privilege, knows nothing of Gost’s history. Nor is she interested.

Duro points this fact out to the reader when he explains why he withholds so much of his past from Laura.

I told you I can’t imagine coming to Gost and seeing the town and the people for the first time and it’s true, I can’t. But I knew Laura had a story about us, this place, the house she’d just bought. It was her story, one she told herself long before she came here. And if her story brought me work, then I’d help her hold onto it.

Never ask a question you don’t need to, my father told me. To which he may as well have added: and never answer a question that hasn’t been asked.

Duro’s story, then, is the story of the silenced and of the forgotten. It is often unpleasant, in the way stories of victims, and of the oppressed, so often are. But it is just one story, just one piece of realist fiction derived from a war that killed thousands. There are so many untold stories from that war, from so many wars. Perhaps, then, Forna’s ultimate challenge in both her essay and in her novel, is one against ignorance: Question what you see on the surface; think beyond your own stories; and allow fiction to be the space, as both writers and readers, where we find our way to the stories of others.

Now we want to hear from you: What are you reading? What should we be reading? Tweet your recommendations to @GrubWriters with #WhatAnAuthorLooksLike and every month, we’ll choose an entry to receive a copy of the book we’re writing about. Send your book reviews to [email protected] for a chance to have it published on the blog or in our weekly newsletter. 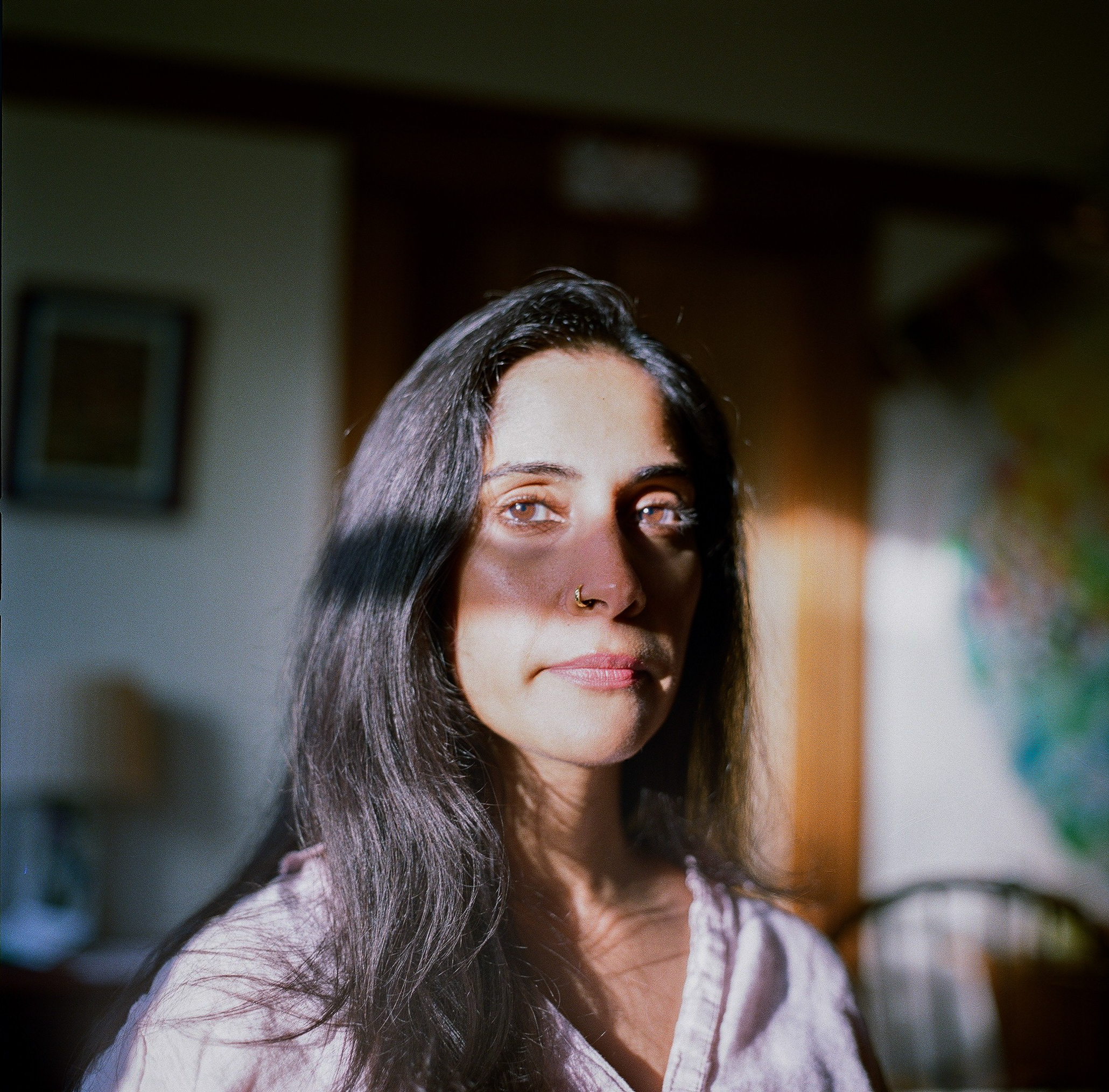 Shuchi Saraswat is the associate editor and a co-nonfiction editor at AGNI. Her writing has appeared in Ecotone, Tin House, Arrowsmith, Quick Fiction, The Boston Globe, Women's Review of Books, and Literary Hub. She received the Gulliver Travel Research Grant from The Speculative Literature Foundation and has received fellowships and scholarships to Djerassi Resident Artists Program, Writers Omi at Ledig House, The Writers' Room of Boston, Tin House Summer Writers' Workshop and Bread Loaf Writers' Conference. She founded the Transnational Literature Series at Brookline Booksmith and served as its director from 2018-2020, and she has judged a number of prizes, including the National Book Award in Translated Literature (2019) and the Restless Books Prize for New Immigrant Writing: Nonfiction (2021). She currently lives in Boston.

See other articles by Shuchi Saraswat 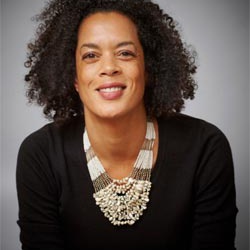