We Talk Writing with Jason Segel

Jason Segel, already an actor and musician, can now add “author” to his resumé.

With Kirsten Miller, author of the Kiki Strike and Eternal Ones series, Segel, 34, has co-written a middle grade novel, Nightmares!, book one of a planned trilogy, about 12-year-old Charlie Laird who must face his fear of bad dreams to rescue his brother from the world of nightmares.

Putting pen to paper is no big deal for the star of TV’s Freaks and Geeks and How I Met Your Mother and the films Forgetting Sarah Marshall and, most recently, Sex Tape. He also wrote or co-wrote the screenplays for Sarah Marshall, The Muppets, and The Five-Year Engagement, among other films.

But writing prose is different than writing screenplays, and when Segel stopped in town in September for an event sponsored by the Harvard Book Store, that's one of the questions I got to ask him. Before Segel's event,  I had a chance to chat with him backstage about his latest role: kids book author.

Gilsdorf: Why a children’s book?

Segel: Children’s stuff is really special because it’s a space that doesn’t have cynicism, if you do it right. Or controversy. It’s very pure. There’s something about tabloid and celebrity culture that has become very snarky, and worse. This is an area there something very pure about it.

Gilsdorf: I understand Nightmares! began as a screenplay. Have you always wanted to write a book?

Segel: I started writing it when I was about 23, when I was in a dry spell acting-wise. I was caught in the in-between age where I was suddenly too old to play a kid and too young to play a doctor or a lawyer. This is right after Freaks and Geeks. Judd Apatow, my mentor, said what you do right now is you start writing. That’s what you do. There’s a great tradition of non-standard leading men who make it by writing. The Albert Brookses and the Woody Allens. Writing is something I’ve always had when I’ve needed it.

Gilsdorf: Why the decision to collaborate with Kirsten Miller, an established and successful kids book author?

Segel: The thing about a book is it itself is a collaboration. It’s a collaboration between the words of the author and the image of the reader. Children get to experience the book however they please, which I think is a cool thing. I teamed up with an amazing collaborator, Kirsten Miller. I’d rather team up with someone who’s amazing at what they do and have something turn out great than do it alone, out of pride, and have it be less good. She’s an amazing partner.

Gilsdorf: How did the writing process work with her?

Segel: I had a competed screenplay, in essence. I had a plot and the tone and quite a bit of dialogue. It started by me giving that to Kirsten Miller and talking about it to make sure we were on the same page in terms of tone. And that she liked it! [laughs] The original screenplay was planned as part one of a trilogy. The second two chapters were unwritten, so we talked through my ideas for the trilogy. That was more of a gray area. She and I created a vision together of how the trilogy would unfold. From there it was a kind of handing back and forth. She would write a chapter and hand it over to me. Then I would take the chapter and do my work on it. We would proceed back and forth, which I was used to in writing screenplays. Someone will take act one, someone will take act two.

Gilsdorf: You’d never written prose before, though. Scene-setting, description, a character’s inner thoughts, and so forth.

Segel: That’s where Kirsten was really helpful. [Writing prose] was something I had no experience with. What I would do in stage direction, she taught me how to do with prose. It was a real learning process.

Gilsdorf: On The Colbert Report, Colbert razzed you for trying to one-up James Franco, another Freaks and Geeks alumnus turned writer.

Segel: We come from a similar [background]. Look at what Seth Rogen has done. We are a group of really ambitious young guys who started from a similar place of “Do everything you can” because this isn’t easy, this business, the life of being an artist. It’s hard for me to say that unabashedly, but you know what I mean. That life is not easy. We felt like ‘Do everything you can at every possible moment to be great.’ It can go away really quickly.

Gilsdorf: What do you hope children will take way from Nightmares!?

Segel: There’s a magical age where you can catch a kid, before they get on this life track of middle school leading to junior high, to high school, to college, to your job. You can catch them at this age and remind them that there’s magic. Roald Dahl books do it really well, the notion of the Golden Ticket, or that you might take off in this peach. It’s magic. It’s a special way of thinking. I think that I’m well suited for it.

[NOTE: This interview has been edited for space and clarity. A version of this interview appeared in the Boston Globe.] 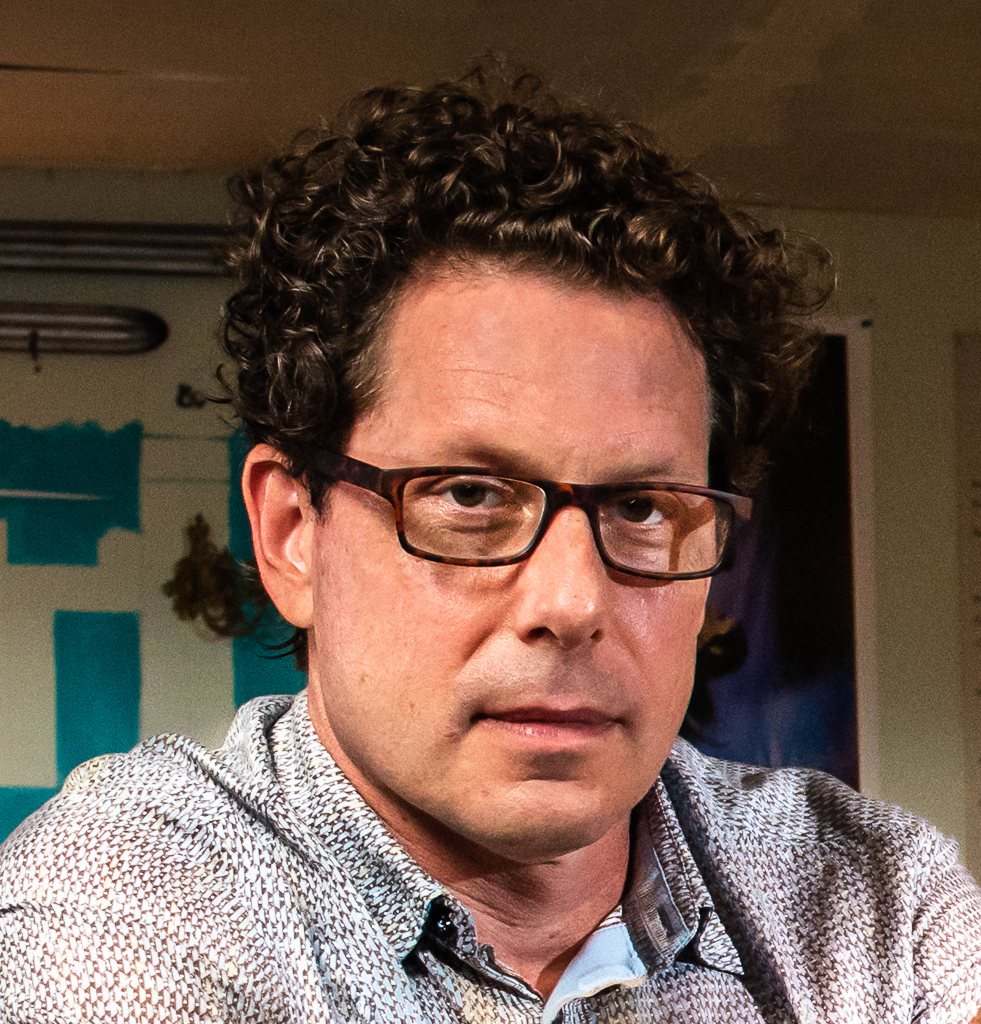 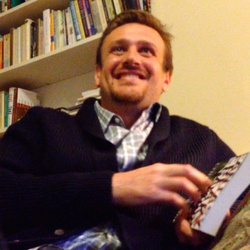