Use Your (Real) Words

I've got my word-geek on.

I came across this TED Talk video a couple times now, so I feel compelled to share it with you. Anna Curzan addresses what makes a word real. How can a writer resist a topic like that?

The idea of creating words brings YA fiction to mind. I can think of several YA books that create their own language of sorts, perhaps because of the popularity of dystopian stories in teen lit. If you read Scott Westerfeld's Uglies series, you'll be familiar with words like "bubbly" (something that's cool or exciting) and "crumblies" (mid-aged and senior citizens). Or how about Tolkien's hobbits talking about "secondsies" (a second breakfast)?

What Curzan does, however, is a whole other concept. She's not writing fiction. She's talking about real life words and how we use them right now. Curzan’s first stop in researching new words is, of course, the dictionary. But instead of just telling us to look it up in the dictionary (which my parents told me thousands of times when I was growing up) she instructs us to consider who writes the dictionary and how they choose words. So, being the good writer that I am, I researched (otherwise known as hitting the FAQ pages of a couple popular dictionary websites).

Oxford Dictionaries employs a variety of text searches to find new words and new word use – scouring everything from the web to song lyrics, popular fiction (hooray – we could make words!), and scientific journals. Merriam-Webster’s  editors spend two hours every day “reading and marking” to create citations of these same new words and usages. Essentially they’re both collecting words and judging them based on how frequently the word is used, the variety of publications it appears in, and its longevity of use.

Curzan knows all this because she has an interesting role in the American Dialect Society (ADS) as one of the few people who get to vote on the validity of a word. That's right - she "gets to," as in an activity that I would covet. She makes it very clear, however, that she doesn't vote on whether or not she likes a particular word, but whether she believes it has been popularly accepted as a word or, conversely, is an already accepted word being used in a completely different manner. I can’t help but reflect on the movie Mean Girls in which one girl continuously uses “fetch” to mean cool, until the head Mean Girl tells her to stop trying to make “fetch” happen. That would be an example of a word that is already recognized, but not accepted in its new meaning – sorry fetch, maybe next year. You can find a whole list of Words of the Year at the ADS website, and even submit suggestions of your own.

I don't always agree with their interpretation of valid new words. I take task with the idea that abbreviations like LOL and WMD - merely the shortcut versions of other words - can be considered words on their own. But I absolutely love "adorkable" and, yes, my friends can expect to hear me using it soon.

But whether I agree with word usage or not, I'll never look at the dictionary the same way again! 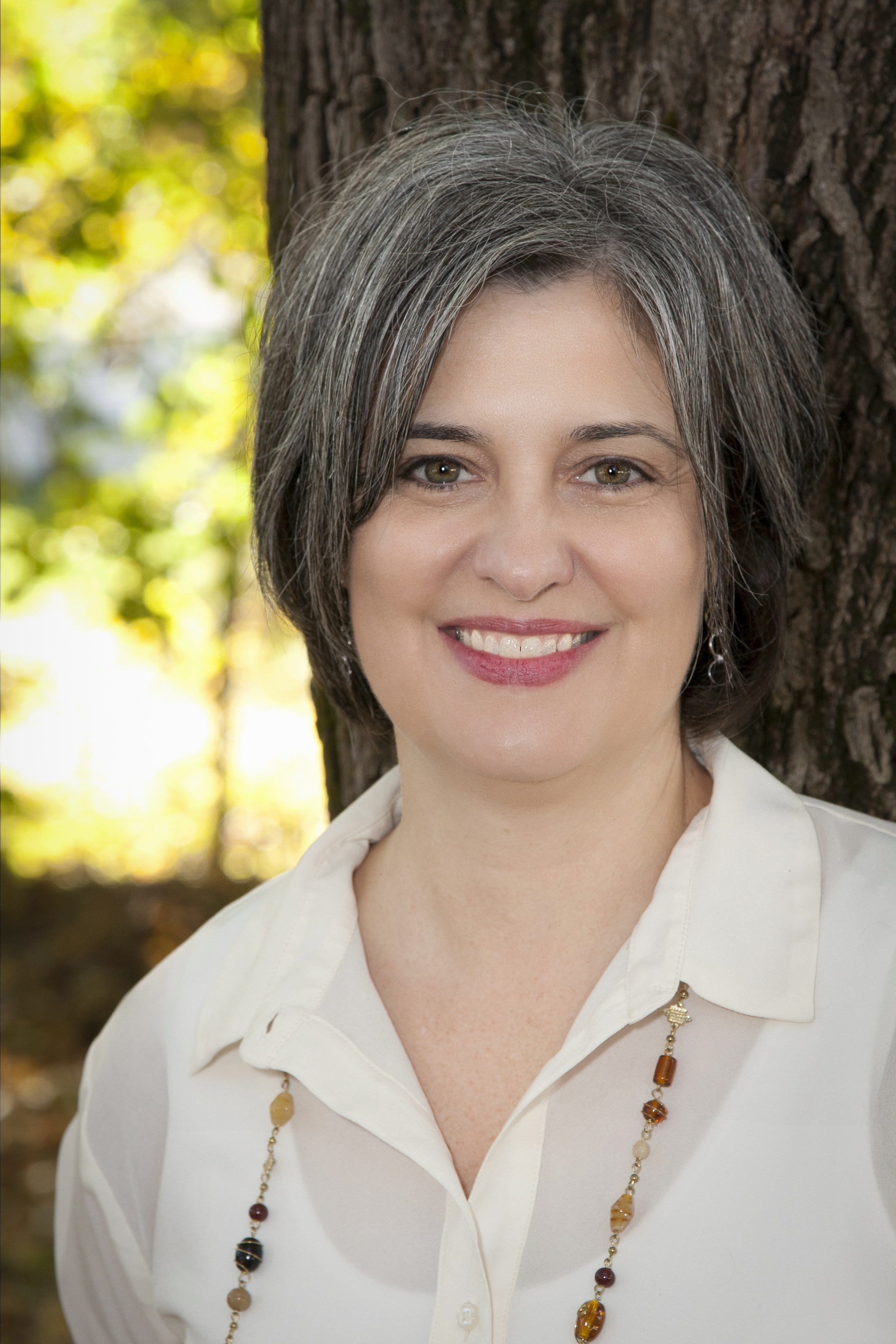 Joyce Doyle is a freelance and fiction writer from Portland, Maine. Her work has appeared in The Writer, Northwest Travel, and other national and professional journals. Joyce teaches writing workshops and classes throughout New England and beyond, and blogs regularly on her website at www.joycedoyle.com.

See other articles by Joyce Doyle