The Question of Greatness

Back when I was an MFA student, my classmate and friend Keith Gessen wrote a fascinating article for The Boston Globe. It was about William Dean Howells and a little bit about Henry James. In 1912, William Dean Howells was declared “the greatest living American writer and novelist.” Ninety years later, he was expelled from "The Norton Anthology of American Literature." How could such a thing happen? Howells’s novels were good, critics agreed, and there was a promise of greatness in each of them, yet none reached that greatness. While trying to find an answer, Gessen considers a number of possibilities: Howells, who had to provide for his family, was forced to write too quickly. Unlike his friend Henry James, he lived a rather conventional life. His writing was, perhaps, too provincial.

In grad school this was a fun question to ponder: What accounts for one’s greatness? Later, after I published one book and was struggling with another, the idea of greatness became unnerving, if not outright unpleasant, and I tried to avoid it as much as possible. Thinking of it was useless, I reasoned, because greatness wasn’t something a writer could predict, let alone control.

Recently, though, I found myself returning to this very same question. I’ve been teaching a Russian Short Story class, and a few weeks ago we were reading Aleksandr Kuprin and Ivan Bunin, two authors who lived and wrote at the turn of the twentieth century. In the U.S., they are relatively unknown, especially compared to the Russian heavyweights (Tolstoy, Dostoevsky, Chekhov). In Russia, I read them as a teenager. I particularly loved Kuprin’s “The Garnet Bracelet” and Bunin’s Dark Avenues. In those days I never bothered with their biographies or relative merits – they were both classics, weren’t they? – preferring to savor the romance and passion in their stories.

Only now, while preparing my class, did I see all the strange parallels and heartbreaking disparities between them. They were contemporaries, born in the same year – 1870. Both belonged to the impoverished gentry and received a somewhat haphazard education (Kuprin at the military school, Bunin by way of eccentric tutors). As adults they belonged to the same circle of writers, eventually becoming close friends. Both witnessed the Russian revolution (Bunin rejected it from the start, while Kuprin, the more political of the two, supported it in the early stages but turned increasingly ambivalent as the years went by). Kuprin emigrated in 1919; Bunin in 1920. Both wound up in Paris, where Bunin’s writing career flourished and Kuprin’s came to a standstill (he drank heavily and railed against the Bolsheviks). In 1933, Bunin became the first Russian to be awarded a Nobel prize in literature. As for Kuprin, who returned to Russia in 1937 and died the following year, he would be labeled “a middlebrow writer.”

What accounts for greatness? Henry James seemed to believe that to be a great writer one must live life to the fullest. Kuprin can’t be faulted there. His life was tumultuous and exciting. He had many professions (soldier, boxer, circus rider, pig breeder, journalist); he embraced politics; when World War I broke out in 1914, he even opened a military hospital in his home outside St. Petersburg. In fact, it’s Bunin’s life that seems uneventful by comparison. He did some journalism early on, but mostly he dedicated himself to writing and learning.

Kuprin’s writing, while popular in its time, is deemed unoriginal by modern critics. His storylines are described as accessible, a damning indictment for anyone who considers himself a serious writer. Which is not to say that Kuprin’s writing was frivolous. Far from it. A few memorable love stories notwithstanding, he was primarily driven by his concern for the oppressed, and so he wrote about the injustices of the army life, about prostitution, about poor treatment of minorities in Russia. Still, none of it made him great.

And what was Bunin doing during that time? Bunin traveled, extensively. He contemplated the fall of ancient civilizations and studied Buddhist philosophy, which would find expression in his works. He thought about desire and how it leads to suffering, about contradictions of human life, and about insignificance of an individual.

There’s a quote in Gessen’s article from a letter Henry James wrote to his sister Alice, bemoaning Howells’s provincialism: “What a pity that with such a pretty art, [Howells] can’t embrace a larger piece of the world.” Perhaps something similar happened with Kuprin and Bunin. Kuprin’s works depicted Russian society, but Bunin’s went beyond geography, reaching higher and managing to embrace a larger world. Maybe that is why he thrived in immigration, while Kuprin couldn’t. Bunin’s characters might have been Russian, but the questions that occupied him as a person and writer concerned humanity as a whole.

I still don’t believe we, writers, can do anything to ensure our significance. But we can strive for greatness, by which I mean we can read, learn, ponder big questions, and, perhaps most importantly, push beyond the familiar experiences and countries, trying to reach for something larger. 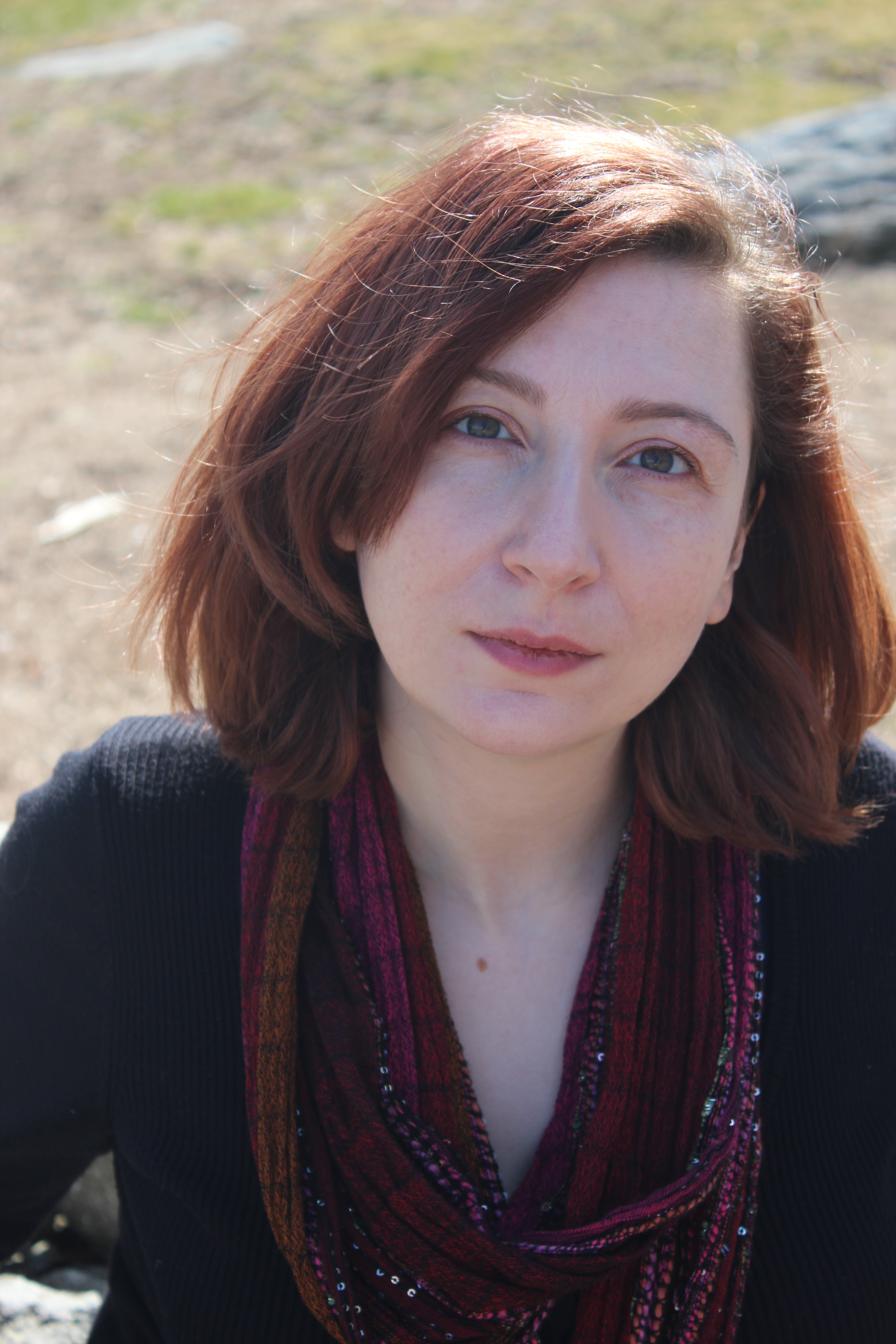 Ellen Litman is the author of two novels, Mannequin Girl and The Last Chicken in America, a finalist for the 2007 LA Times Art Seidenbaum Award for First Fiction and the 2008 New York Public Library Young Lions Award. Her work has appeared in Best New American Voices, Best of Tin House, and elsewhere. A former GrubStreet instructor (and student), she now teaches at the University of Connecticut.

See other articles by Ellen Litman