The Heart of Productivity

Author and GrubStreet Instructor Hillary Rettig talks productivity, perfectionism, and procrastination and shares the key to overcoming the disempowerment of procrastination. You can learn more in Hillary's upcoming Online: Zoom short class, How to Write a Lot, on Saturday, June 11th. 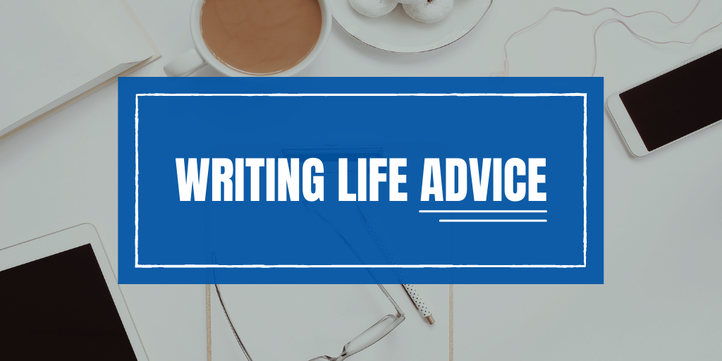 Underproductive people often think that they themselves are the problem. "Why am I so lazy?" they ask themselves. Or, "Why am I so undisciplined?" Or, "Where's my commitment?"

The thing is: our productivity—and underproductivity—resides in our context, not ourselves. I know this because many underproductive people are underproductive in just one or two key areas—e.g., their writing and exercise. In other areas, such as their job, housework, parenting, and community work, they're dynamos. So clearly they're not generally "lazy" or "undisciplined."

Here's more proof that "you" are not the problem: during my GrubStreet How to Write a Lot workshops, the very first thing we do, even before the introductions, is a freewriting exercise. And guess what? Everyone writes prolifically during that exercise. Afterwards we discuss why that was possible, and the reasons people give are many: an "easy" and "accessible" writing topic, very short and "doable" time intervals, a supportive small group learning community, and a helpful and encouraging teacher / mentor (that's me!).

In other words, what I do as a teacher is set up a context in which my students can be prolific. Then I teach them how to do that for themselves at home.

The root obstacle to most people's productivity is perfectionism. It's a much bigger and more complex problem than people realize, with many "pieces," including: unreasonable expectations for success, overfocus on product (versus process), overemphasis on external rewards and validation, overidentification with the work, dichotomization (so you're either a "success" or "failure," with no nuance or grey area), grandiosity (often typified by a lack of plan or mentors), impatience, and relentless and unhelpful comparisons with friends, families, living writers, dead writers, and anyone else. While perfectionism sounds like an "internal" problem, it also resides in our context. Our entire culture is deeply perfectionist, and especially our popular media and social media.

More than anything else, perfectionists try to punish themselves into "performing” via harsh self-talk and deprivation. "Stop being lazy!" the perfectionist writer tells themself. "I should be able to write despite everything that's going on, and I'm going to sit here until I do, dammit!" They are often convinced that others have some magical reserve of willpower or discipline that they themselves lack—and that if they could somehow just locate a similar magical reserve within themselves, all would be fine.

Nonperfectionist writers, in contrast, skip all the shame, blame, name-calling, and other punishments—not to mention, the wishful thinking—and go right to problem-solving. When they're feeling "lazy," they simply ask themselves, "What's the problem?" Then, once they figure it out, they take steps to resolve it. From the outside, it looks as if they have phenomenal willpower and discipline, but it's really that they've been systematic in recognizing and overcoming their barriers to production.

As if all of the above weren't bad enough, perfectionism also inhibits your problem solving, so that your other problems—e.g., unmanaged time, unhealed traumatic rejections, an uncomfortable or distracting work environment, a lack of support, and overwhelm—become harder to solve.

I know all this very well, having suffered from all this myself.

My own path out of procrastination and perfectionism took decades. I read all the books on creativity, motivation, leadership, personal growth, etc. What provided the essential clue, however, was my social justice activism. Procrastination, I realized, is disempowerment. Disempowerment means you're not missing anything: you're just blocked—get it? as in writer's block?—from using that which you already have. You’re blocked by perfectionism in all its nefarious and multifarious forms, and by other challenges that perfectionism prevents us from recognizing and overcoming.

Procrastination, I realized, is disempowerment. Disempowerment means you're not missing anything: you're just blocked from using that which you already have.

The fact that so many people are productive in all except one or two key projects or activities means that they are disempowered around those particular projects.

The opposite of perfectionism is what I call compassionate objectivity. As the name implies, it's a compassionate, yet grounded and objective, view of yourself and your work. Unlike simplistic and harsh perfectionism, which insists that you be "maximally productive" (whatever that means) constantly and under all circumstances, compassionate objectivity understands that creativity is a complex process with prerequisites and ongoing requirements, and also that every creative project has its ups and downs. Also, that you can have accountability and set high goals for yourself without all the counterproductive shame and blame.

Productivity work is the work of casting aside all the perfectionist misconceptions and embracing compassionate objectivity. I tell you how to do that in my workshop How to Write a Lot. I've been teaching it at Grub for nearly twenty years (!), and I never get bored because the material is so profound and has such a profound impact on both my students and myself.

Our next workshop is Saturday June 11th, and I hope you will join us. I promise that, by the end of the day, you'll not just know more about the mechanics of underproductivity, but many solutions for overcoming it, all rooted in your personal re-empowerment.

Sign up for Hillary's upcoming Online: Zoom short class, How to Write a Lot, on Saturday, June 11th! Scholarships are available. 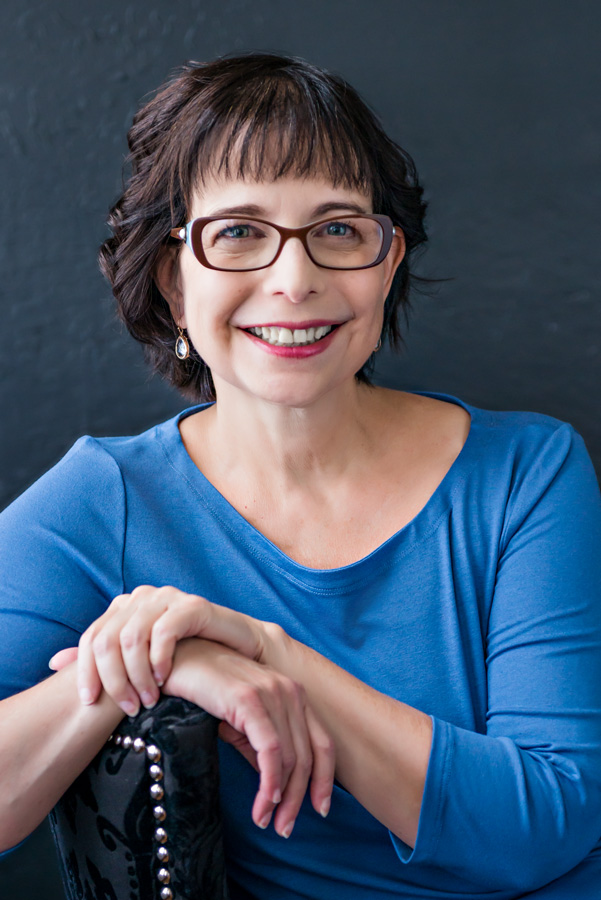 Hillary Rettig is a writer, teacher, and coach who helps writers, students, academics, activists, and others achieve joyful and effective productivity. Her latest book, Productivity is Power: Five Liberating Practices for College Students was published in April, 2022. Her earlier books, The 7 Secrets of the Prolific and The Lifelong Activist have been translated into several languages. Hillary has taught at Grub Street Writers since 2006, and has also taught at The Mark Twain House and Museum, Cape Cod Writers Center, and numerous other venues. She is a vegan, a living kidney donor, a lover of dogs and all other animals, and a lover of social justice in all its forms. For more on Hillary and her work, including free articles and ebooks, visit www.hillaryrettig.com and email hillary at [email protected]

See other articles by Hillary Rettig 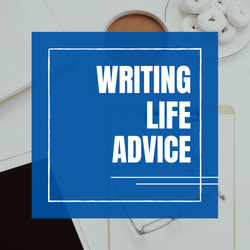