Bad Literary Citizen: When Is It Ok to Protect Your Head Space?

Grub Instructor Jonathan Escoffery believes it's important to "give back" to the literary community that sustains his own work. But where's the line between giving enough and giving too much? Originally published at The Writers Room of Boston, where Jonathan is the current Ivan Gold fellow.

This week, I turned down a request to serve as a juror for a foundation that awards grants to artists who pair creative work with civic engagement, and, despite the genuine understanding of the inviting grant manager, I came away feeling like a bad literary citizen. Having served as a judge for fellowships and writing programs in the past, I know how much work goes into doing a good job. Deciding who gets awarded money or program entrance--which will have a significant impact on the applicants' careers and lives--can be grueling. Even in the case of small applicant pools, a few dozen writing samples (not to mention CV’s, personal statements, statements of need, etc.) in the range of 10-25 pages takes a toll that goes beyond the time it takes to read, re-read, note-take, systematize decision-making, travel to and from the granting institution, and argue on behalf of your favorite applicants. There’s an emotional impact. There’s a significant loss of headspace.

I didn’t ask whether this particular foundation offered anything in the way of compensation for their jurors’ time (most that I’ve been involved with don’t), because I knew that, in the unlikely circumstance that I was offered a token payment, there was no reasonable amount of money that was worth the time I’d be losing on my manuscript.

So, why the guilt?

I, like most writers interested in participating in the literary industry, have benefited from the selflessness of writers who serve on juries and editorial boards, in both times of fortune and times of rejection. These jurors have their own creative projects and time limitations, and without their volunteer work (since most work for little to no compensation) the industry as we know it would grind to a halt.

But then again, aren’t writers asked to give away too much of themselves for free?

This is just really bad timing, I’d said over the phone, meaning, I’m finally gaining traction with this draft, and I can’t afford to lose another month trying to get back here. Yeah, it’s really bad timing for the last few people I’ve asked, unfortunately, she’d responded. Please keep me in mind for next round, I said.

I believe wholeheartedly that someone who hopes to gain (publications, fellowships, paid appointments) from a system should contribute to it (it’s good karma), and I’ve tried to do my part, but how do we know when we’ve given too little or too much?

There may be no right answer, but I like to think of that airline demonstration, where you’re told to secure your oxygen mask before helping others. I like to think that by prioritizing your creative work and energy, in the long run, you’ll be able to contribute that much more.

Secure your oxygen mask this Saturday at Grub with Jonathan in his one-day class, Publishing Your Short Work: Strategies to Maximize Success on Your Submissions! 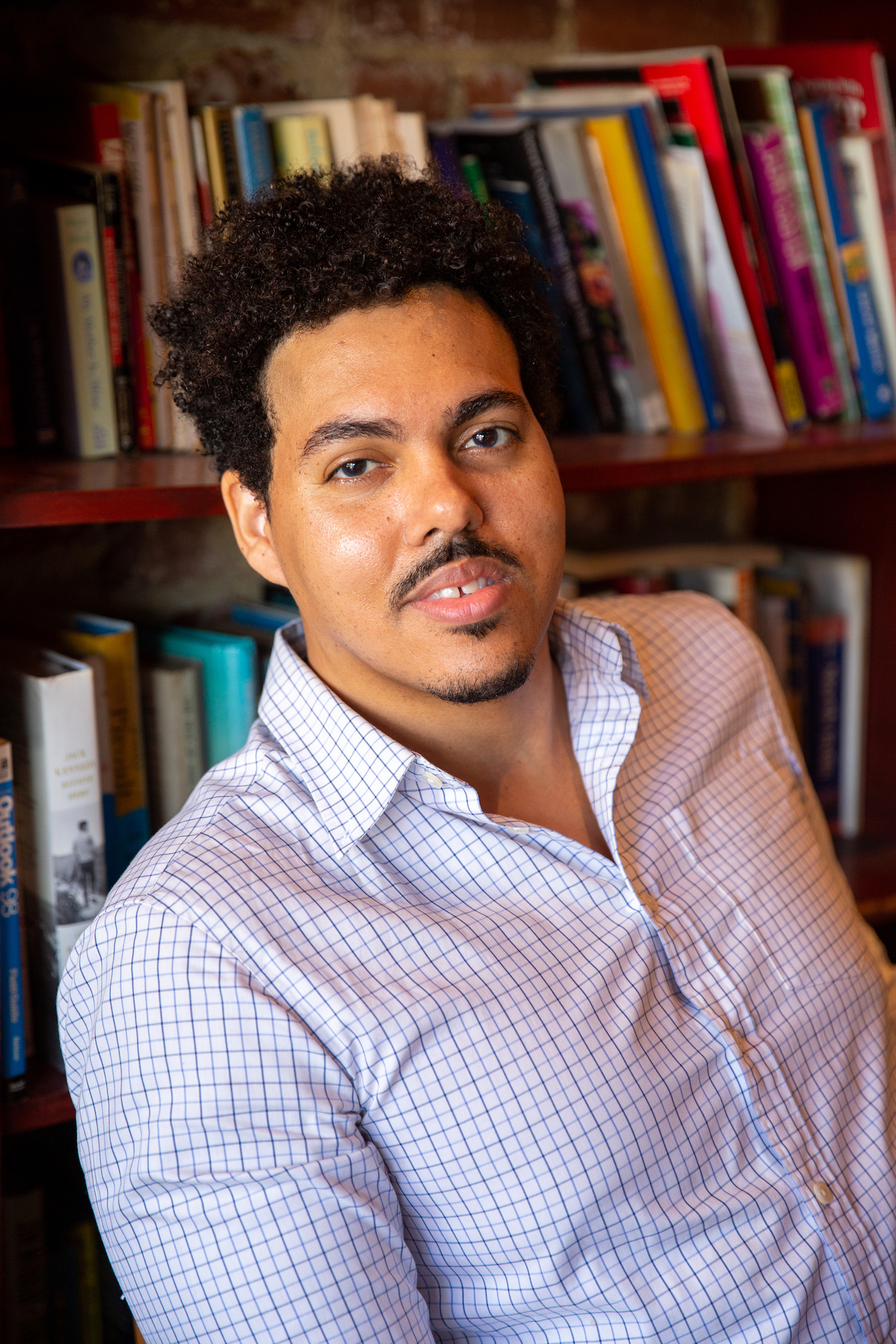 Jonathan Escoffery is the author of the linked story collection, If I Survive You, forthcoming 9.6.2022 from MCDxFSG. He is the winner of The Paris Review’s 2020 Plimpton Prize for Fiction and is the recipient of a 2020 National Endowment for the Arts (Prose) Literature Fellowship. His story “Under the Ackee Tree” was among the trio that won The Paris Review the 2020 ASME Award for Fiction from the American Society of Magazine Editors, and was subsequently included in The Best American Magazine Writing 2020. His most recent stories have appeared in Electric Literature, Zyzzyva and American Short Fiction.Jonathan has taught creative writing and seminars on the writer’s life at Stanford University, the University of Minnesota, the Center for Fiction, Tin House, Writers in Progress, and at GrubStreet in Boston. He has received support and honors from Bread Loaf Writers’ Conference, the Helene Wurlitzer Foundation of New Mexico, Aspen Words, Kimbilio Fiction, the Anderson Center, the Somerville Arts Council, the Writers' Room of Boston, and elsewhere. He is a graduate of the University of Minnesota’s Creative Writing MFA Program and attends the University of Southern California’s Ph.D. in Creative Writing and Literature Program as a Provost Fellow. He is a 2021-2023 Wallace Stegner Fellow at Stanford University.

See other articles by Jonathan Escoffery