Texts From Your Unfinished Novel

Here we are again, hanging in the ol’ Starbux. Just you, me, that venti chai latte, and eight million New Yorkers. Look—I get it. The apartment’s too quiet. You like the hubbub. It helps you think. But what am I, rewrite number six? Seven? I do not see the light at the end of the tunnel, here.

My God, in the beginning you were enthralled with me; my first five thousand words, ten, fifteen. Remember how mad drunk you got when you hit 50,000? *Sigh* I felt so important to you and then…what happened?

Was I not exciting enough? Did I not move quickly enough? Was I no longer timely? Not my fault.

Why not take a long weekend, just you and me, off somewhere quiet where we can really get into it together? Blow off work a few days—hell, let’s make it a week. Leave the hubbie at home.

He’s not talking to you these days? Even better, he’ll hardly miss you.

Because I’ve got plans too, you know. What I wouldn’t give for a kind word from a reader, maybe a New York Times review. A novel could live with that. Make some decent hard cover sales, pop off some foreign rights, maybe even snag a movie deal.

Ryan Gosling for the lead? Sure. At this point, I’d be happy if you just printed me out.

The fact is, I feel you reaching to make this book more than what it’s about, but maybe I just am what I am, my friend. Something you needed to get off your chest.  A bad imitation of…well, we haven’t got time for that.

Now, don’t get pissy. Every character is really you anyway, or a part of you, so get over all of your selves.

Yes, it’s about the community. But it’s also about finishing my ass.

Now that I think about it, I’m not even sure I start off all that well. A little heavy on the “sense of place” and not enough en medias res, imho. Maybe drop the first chapter, start where she jumps off the Brooklyn Bridge and she’s saved by the hot cop with the yellow lab police dog?

No? Really? We really have to start where she wakes up in bed, stretches, yawns, and pads over on her bare feet to the kitchen to make coffee??? Then she—please help me—pees? What does her bladder have to do with anything?

And I hate to bring this up, but isn’t it a little convenient that the cop comes along and saves her just as she falls into the icy water, and the dog turns out to be the puppy she thought died in a fire years ago? Are you on drugs?

Don’t get cranky. You’re not some lifeless collection of pixels rotting in the cloud like me. You’re out there living the life, shopping at H&M, going for after-work drinks, having sex with your husband.

No? Well, you were when we started this thing. The only sex I ever have is on the page and frankly I don’t think it works all that well. She “cleaved to his throbbing member”?  Seriously? I thought cleaving was like, cutting, no? Whatever. You’re the writer. I’m just the helpless recipient of your subconscious. Your muse’s plaything.

Okay, okay, I’ll calm down. But hear me out: you’ve yet to come up with a subplot to resonate with my through line which—don’t get me wrong—still has its strengths. But you and I both know I’ve got story problems. Flat characters. Leaden dialogue. A middle that sags like an old mattress.

And—don’t lie—I know you don’t have an ending. Do you know how this feels? I’m a wreck. Can’t eat, can’t sleep…I lie awake wondering if I’ll ever feel whole...look, I don’t even care if I’m earth shaking any more. Great American novels are soooo last century. I just want to get out there. Catch a few eyeballs, if that’s all right with you. So hand me out at parties, staple me to trees. Whatevs. Because frankly, I’ve been drinking more than I should, even for a novel.

Oprah chose Erica Ferencik’s debut novel, The River at Night, (Simon & Schuster, Gallery/Scout Press) as a #1 Pick, calling the book “the page-turning novel you’ve been waiting for, a heart-pounding debut.” Entertainment Weekly named it a “Must Read,” and calls the novel “harrowing…a visceral, white knuckle rush.” Her next novel, Jungle, a thriller set in the Peruvian rainforest, will be released in late 2018. Her work has appeared in Salon and The Boston Globe, as well as on National Public Radio. Her novel, Repeaters, has been optioned for film. 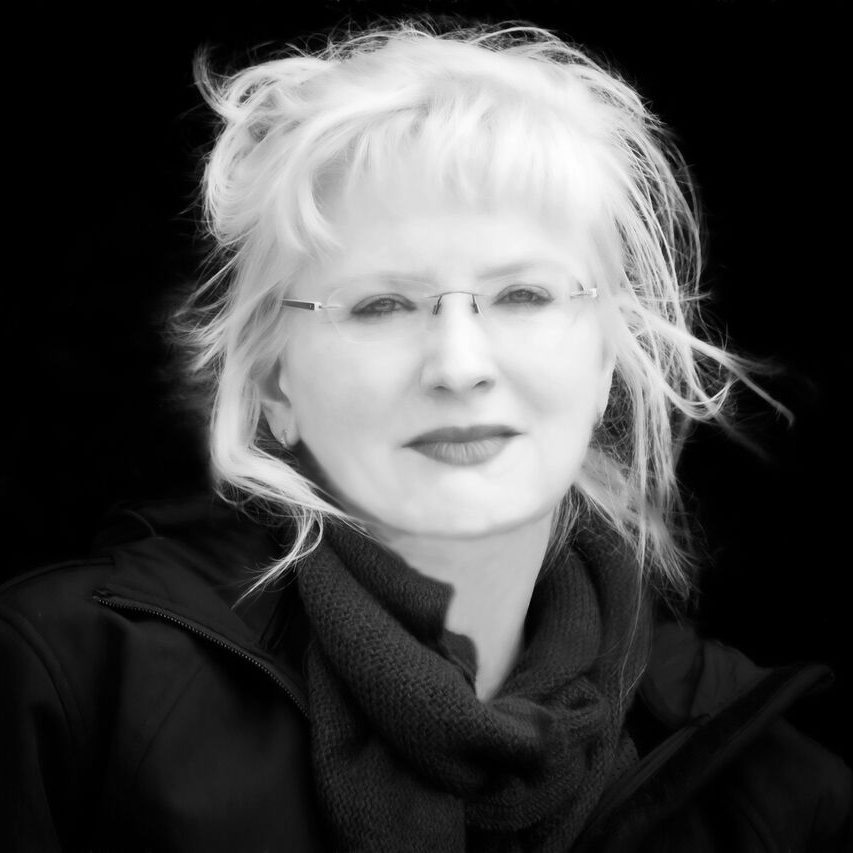 See other articles by Erica Ferencik 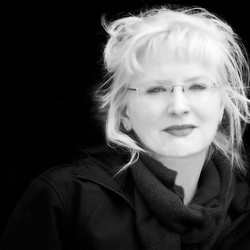