This month's installment focuses on the English language translation of Rosa Liksom's Finnish novel Compartment No. 6--on translator Lola Rogers' use of one particularly well-selected word. 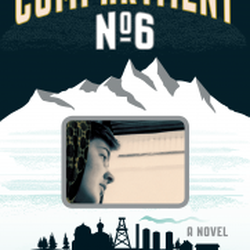