This month's installment focuses on Pat Barker's use of verb tenses in her novel Noonday--in one sentence in particular that moves nimbly between past and present, in keeping with the novel's themes. 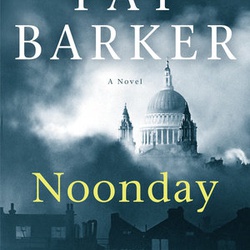