Harvard Book Store and GrubStreet welcome local author Erin Eileen Almond for a discussion of her debut novel, Witches' Dance. She will be joined in conversation by her husband, bestselling writer and GrubStreet Instructor Steve Almond. Read more.

Hilda Greer's love affair with the violin began at the age of seven, when she attended a performance by the virtuoso Phillip Manns. She believed him with a child’s faith when he declared himself the reincarnation of Niccolò Paganini and then dashed from the stage, his mind in ruins.

Nearly a decade after his breakdown, Phillip Manns is a recluse, insulated against the temptations of music—until a former colleague begs him to teach at a nearby conservatory. It’s there that he meets Hilda Greer, who’s come to audition and plays the piece that started it all: Paganini’s Le Streghe, or Witches’ Dance.

Entranced by the character of Hilda’s playing and unable to resist the siren call of music, Phillip takes Hilda under his wing. The two start a witches’ dance of their own, a whirlwind that sweeps them toward the International Paganini Competition. When their curtain falls, one will bask in the music world’s acclaim—and the other’s world will be shattered completely. 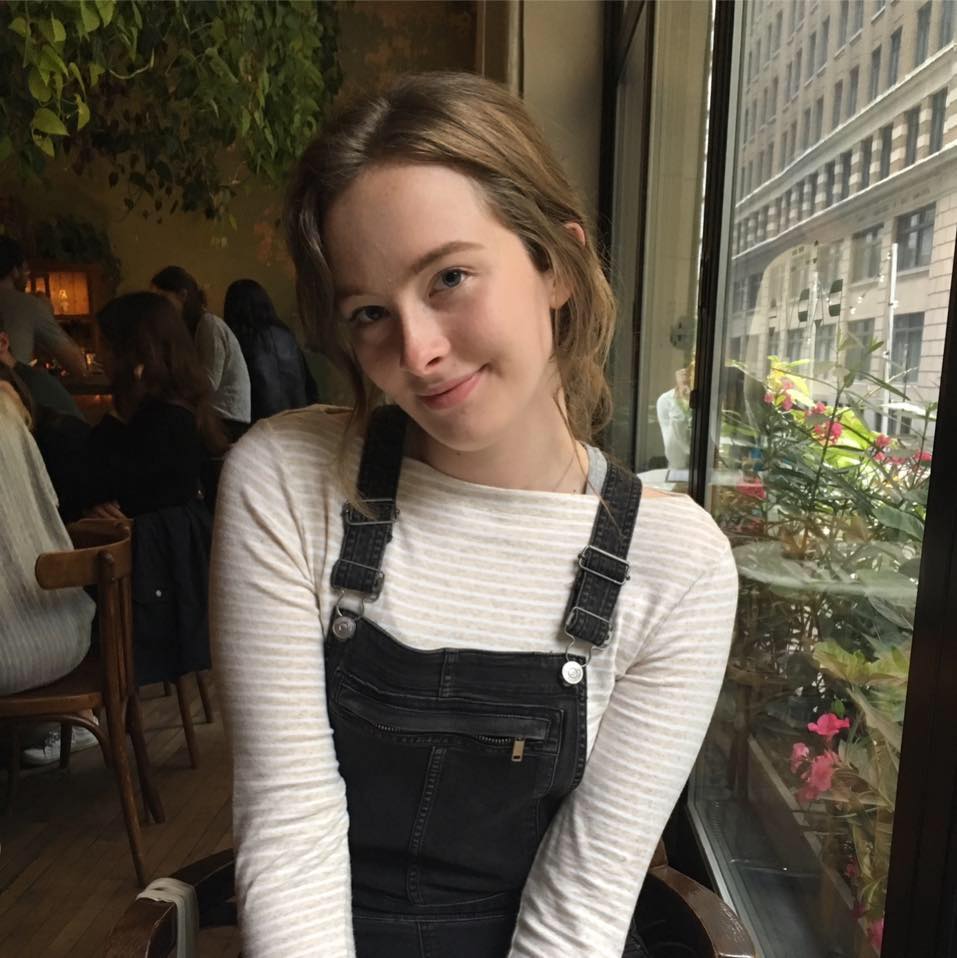 Maura is a third-year student studying English and Communications at Northeastern University. She's from Long Island, New York and in her free time loves watching movies, listening to music, and rock climbing.

See other articles by Maura Intemann 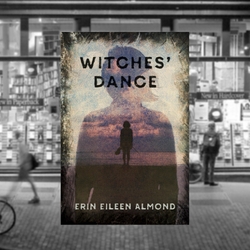