From the Desk of Jenna Blum

I’m writing about GrubStreet, the writing community that changed my life. When I first came to Grub, it consisted of a handful of hopeful people. Grub’s founder, Eve Bridburg, had graduated from Boston University’s Creative Writing M.A. program a few years before I did, and in 1998, I asked Eve for a job. Few people would employ a writer whose career experience consisted of a few published short stories and a decade’s worth of food service, but Eve hired me. That’s the generous belief Grub was founded on: encouraging people who are passionate about writing.

I’m honored to say I’ve grown along with Grub; my debut novel was published while I was teaching a thriving novel course, and my students celebrated with me at the launch. Many of them are now published: go into any bookstore and check out Randy Susan Meyers, Amin Ahmad, Anna Solomon, Henriette Power, E.B. Moore. The roster of Grub instructors is equally impressive. This year alone, they’ve won NEA Fellowships (Alexandria Marzano-Lesnevich, Michelle Hoover), a 2014 Guggenheim Award (our beloved Artistic Director, Chris Castellani), the Pushcart Prize (Michelle Seaton), and the Indie Best Award for Best Mystery (Ron MacLean). And these are the very writers who give back to future writers by teaching 600+ (!!!) courses each year. Grub also gave Boston back part of its history via the Memoir Project, for which the city’s seniors recalled their neighborhoods of 50 years ago. Grub continues to give back through a robust scholarship fund, free programming for teen writers, free Publish It Forward Lectures with the likes of Amanda Palmer and Susan Orlean, and by spearheading the creation of the nation’s first-ever Literary Cultural District.

For fifteen years I said I wouldn’t move from Boston because of Grub. Then I fell in love and moved away. Now, after three years, I’m back. Why? Because I couldn’t stand to be without my community, the writers who believe in each other’s characters as much as they believe in the people gathered around the workshop table. I’ve lived in a lot of places, and there’s no place like GrubStreet.That’s why I’ve come home.

Dearest writers, readers, friends: please support the literary center that has given—and continues to give—so much to writers and readers. GrubStreet is a unique cultural asset you won’t find in other cities—believe me, I know! But Grub won’t survive without your support. Can you imagine Boston without GrubStreet? I can’t. I’d move away again. 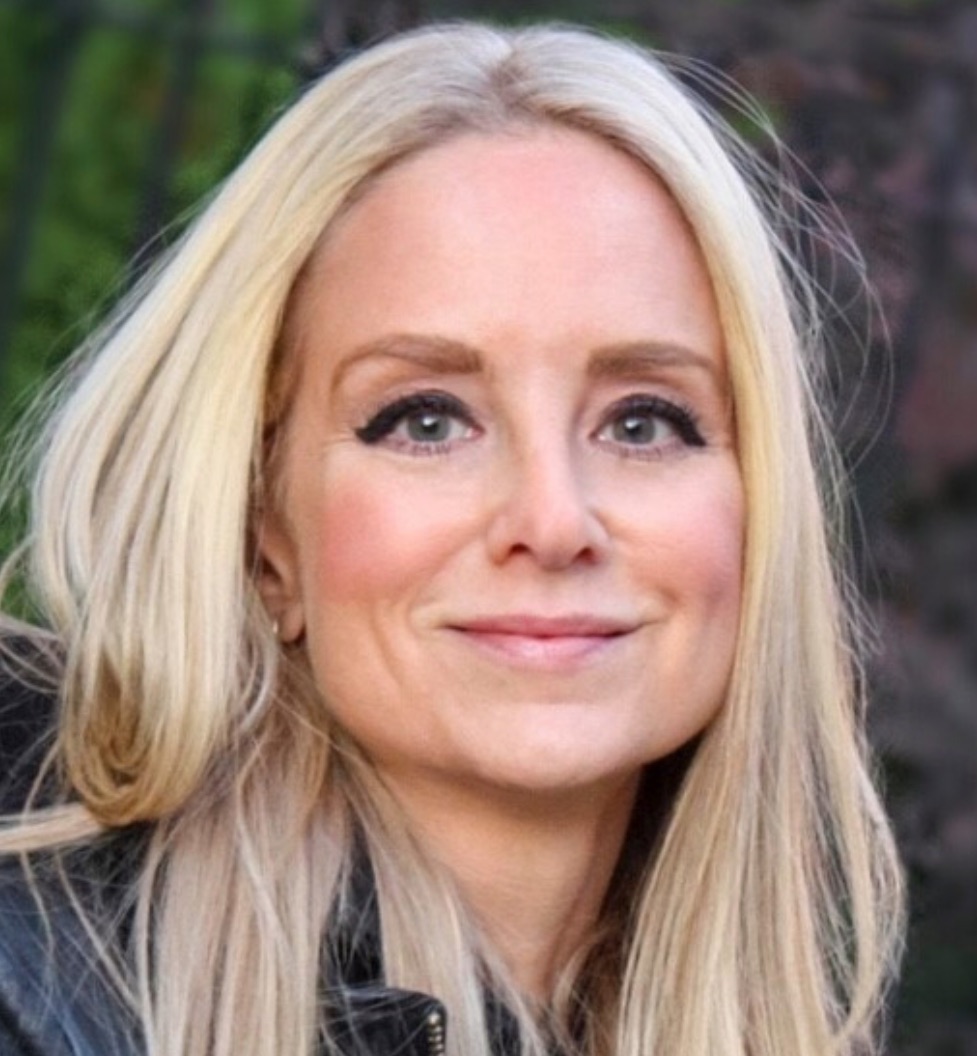 Jenna Blum is the New York Times and internationally bestselling author of novels Those Who Save Us, The Stormchasers, and The Lost Family as well as the novella "The Lucky One" in anthology Grand Central. Jenna is also one of Oprah's Top 30 Women Writers. Jenna has taught for GrubStreet since 1997 ; she currently runs the master novel workshop and seminars focusing on craft and marketing.

See other articles by Jenna Blum 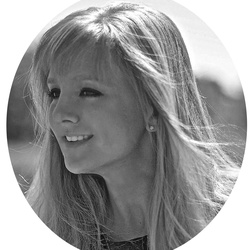