A man tried to break into my house.  A few Wednesdays ago, around 2pm.

I heard noises, the squeak and thump of screen doors.  The single mom upstairs or her two teenage boys, I figured, coming or going.  Soon, other sounds.  They seemed closer.  Was my girlfriend home early, wrestling with the back door?  Had my other roommate forgotten something—her wallet, her phone—and come back for it?

I wandered into the dining room.  As floorboards creaked under me, I saw a man through the windows.  He bolted across the driveway and through a chain-link gate.  He was short, very quick.  A flash of dark hair, the back of a gray sweatshirt.  He seemed young.  We’re the last house on a dead-end street that runs into a big, wooded property, and in two seconds he was lost in trees, the gate half-open like a mouth.

That’s it—end of encounter.  I spooked him and he ran.  But of course, not the end of the story.  Not at all.

Back at my desk, after double-checking the deadbolts and window locks, my impulse was:  Write about it.  You’re stirred up.  The world feels threatening, uncertain, sharp.  You’ve been reminded that life can surprise, that you aren’t as safe as you think, that you are lucky but might not have been.  Not all good things—but good things for a writer to know, especially when trying to make a character or a nonfictional alter ego seem real and nuanced on the page.

Fear is a complex, layered emotion.  Take my situation:  I could simply write that I was scared.  That would be true.  But scared of what?  Not really of the man—he seemed pretty skittish—or by what had transpired, which, after all, was approximately nothing.  I was afraid, I realize now, of what could have happened—what could still happen—and, even more than that, of my obliviousness to that possibility.  While I sipped coffee that morning and checked Facebook, had this person been casing the house?  What if I’d been at work, like I am most days, and he’d had more time to force the locks or jimmy the windows?  Would my roommates and I have come home to find drawers and closets ransacked, our (admittedly few) valuables missing, our laptops gone?

Of course, I’ll never know.  I doubt he’ll be back.  And yet, seeing him was enough to trigger a spiral of anxiety.  In seconds, my priorities and insecurities tumbled out into view.  I made full inventory of my possessions and my attachments to them.  I worried about telling my girlfriend (who, it turns out, took the news with perfect calm).  I hatched furtive, quickly abandoned plans to move to a small Midwestern town.  I lamented the state of the US economy.  I considered the intricacies of door hardware in ways I hadn’t since, well, ever.  The shock of almost being robbed exposed me—as a worrier, a person with something at stake, a character in my own story.

I also felt things I’m not used to feeling, like rage.  Standing in the driveway, I fantasized about catching the man, pinning him to the asphalt, bloodying his face.  For a moment I sympathized with my brother-in-law in Pittsburgh, with his safe full of guns.

Then I caught myself.  My thoughts swung the other way, toward empathy—the kind of imaginative projection that serves fiction writers so well.  Who was this guy?  Someone from my neighborhood, desperately hard up?  An addict?  A punk kid on a dare?  Where was he running back to?  What fears might be working on him, that he would risk noisily burgling a house in broad daylight?

My point here is that moments of fear—when we are startled from complacency, when we are cornered, when we shake and sweat—never fail to reveal character.  Like any emotional extreme (grief, romantic love, sheer joy), fear lays us bare in ways that illuminate hidden quirks and motivations.  Even our hopes:  what we want, or want to avoid.  As writers, these moments are always worth seeking out, remembering, examining and unpacking—in our lives or our characters’ lives.  They can lead us toward what readers crave in our work:  honesty and vulnerability.  Not to mention drama.

As it happens, I’ve been thinking a lot about fear lately.  I’m teaching a seminar at Grub Street called “Writing Toward Fear,” which, fittingly, will take place Halloween morning.  We’ll talk about what fear means to writers, both in their craft and their day-to-day lives, and read excerpts by authors who put fear at the heart of their stories, culling insight from dread.  We’ll also do some writing in class, and test our nerves a little by sharing and discussing what we’ve written.

If you have a scene you’ve been afraid to write (which, by the way, is the best reason to write it) or are just looking to quicken the pulse of your prose, consider joining us.  (Added trick-or-treater’s incentive:  there will be candy.)

But even if you can’t, try thinking about fear next time you sit down with that essay, memoir or story.  Confronting your terrors or those of your characters may shed new light on where your story needs to go. 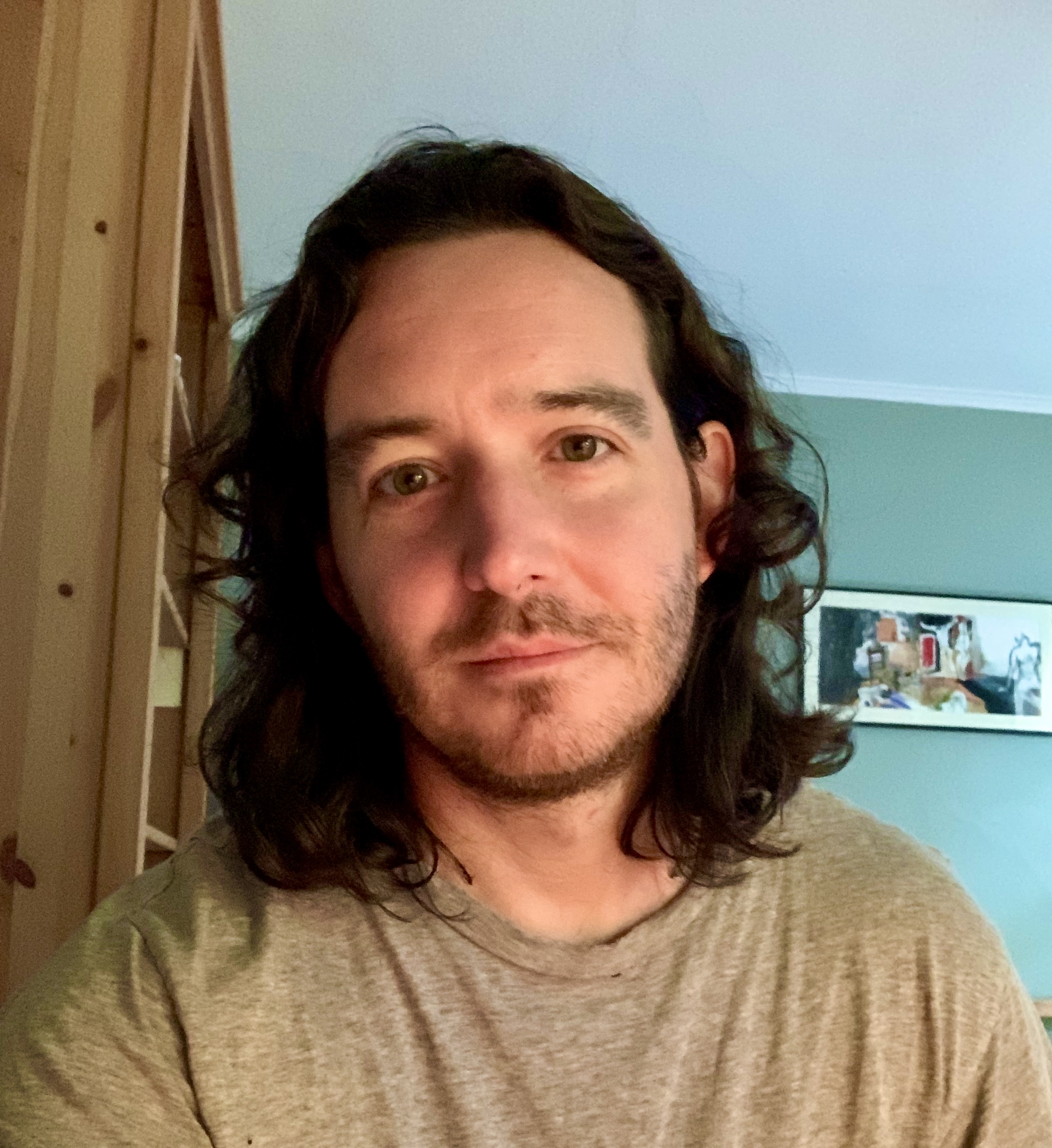 Dorian Fox’s essays, articles and stories have appeared or are forthcoming in Brevity, The Rumpus, Gay Magazine, Atticus Review, Booth, SmokeLong Quarterly, Longridge Review, McSweeney’s Internet Tendency, december, Under the Gum Tree, Gastronomica, Los Angeles Review of Books and elsewhere. He received his MFA in Creative Nonfiction from Emerson College and has lived and worked in the Boston area for many years.

See other articles by Dorian Fox