I’ve got a project going.

It started one day a few years ago. My friend V and I are skulking around the shelves at Harrison’s Comics in Salem. V is super pregnant and we’re stocking piling stacks of must-reads for her fetus (who ends up being an amazing kid, but that’s getting ahead). The fetus can’t read yet but we’ve decided to gather all the best singles and trades for when she’s old enough to read them. There’re two stipulations that the comics have to meet: they have to be created, at least in part, by women and they have to feature powerful, kick-ass female characters (we are especially interested in work created by and featuring women of color).

Why? We’re sick of lady-sidekicks and pasties for costumes on characters who have no agency in their own stories, who don’t have their own stories, who are simply objects. We’re sick of banal origin stories that erase the complexity, power, and sexuality of our most beloved superheroes (see here for the sitch on Wonder Woman, one of my obsessions).

And there are many incredible comics out there that feature Buffy-esque heroes and baddies who are complex, compelling, and powerful.

Here's what I'm reading now. Please add your favs in the comments! 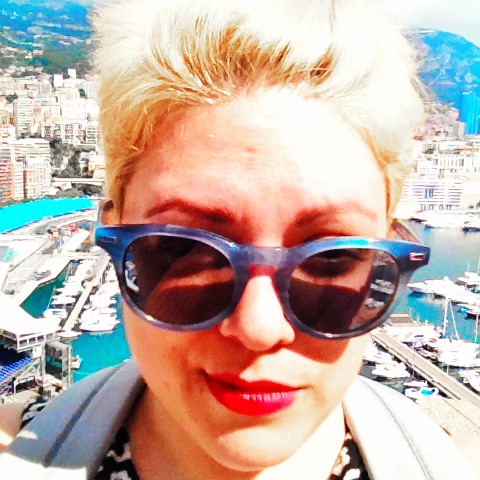 KL Pereira's chapbook, Impossible Wolves was published by Deathless Press is 2013. Her fiction, poetry, and nonfiction are forthcoming or appear in The Drum Literary Magazine, Shimmer Zine, Lightning Cake, The Golden Key, Innsmouth Free Press, Innsmouth Magazine, Mythic Delirium, Jabberwocky, The Medulla Review, Bitch Magazine and other publications. Pereira’s work on fairy tales, sexuality, Wonder Woman, and Buffy the Vampire Slayer are featured on Studio 360 and other radio programs, cited in numerous publications, and assigned in courses all over the United States and Canada. Find Pereira online on klpereira.com and @kl_pereira.

See other articles by KL Pereira