Madeline (Maddy) Whittier, seventeen-year-old protagonist of Everything, Everything, is allergic to, well, everything, and has never been outside. But that doesn’t stop her from vividly imagining the world and taking risks to experience more, just like being a brand new mom didn’t stop the book’s author, Nicola Yoon, from writing.

The very week that Yoon’s debut novel came out (3 September 2015), she watched it zoom into the stratosphere—the number one place on the New York Times Bestseller List. It just doesn’t get any better than that for a first time novelist, or any writer, really. Also, Yoon’s dream of bringing her character to readers everywhere has been realized—it’s been translated into more than twenty languages.

The novel garnered a Kirkus starred review, was named a School Library Journal Best Book of 2015, and was described in the Sunday New York Times Book Review as “gorgeous and lyrical.” Arun Rath of NPR’s All Things Considered said, “Not only was I totally hooked … by the end I was totally blown away.”

I was fortunate to chat with Nicola via email, and this is what I learned.

What inspired you to write about a teen who is completely sequestered, isolated in her own home?

It got me thinking: What if there was a girl who needed constant protection—not just as a little baby but throughout her whole life? What would that do to the relationship between the mother and daughter? How would their relationship change as the daughter got older and started to form other relationships?

So aside from writing as a new mom, what were the challenges of writing a character like Maddy?

The biggest challenge of writing her was trying to imagine the world through the eyes of someone who'd never seen it. How would Maddy see things that we think of as mundane and take for granted?

You certainly helped me see the world newly through her eyes! Did you have any trouble getting the manuscript finished? Do you have a set time to write every day?

I have a kind of unusual writing process in that I write from 4-6 a.m., by hand, into Moleskine notebooks. Every two or three days, I transcribe what I've written onto the computer. I drink an insane amount of tea while I'm writing. I play video games when I hit a wall.

Wow. That’s early. And impressive. You occupy your time with diverse projects, too. I saw on your website that you spent your “prior life” making jewelry, which is gorgeous, by the way. I understand you’re very involved with “We Need Diverse Books.” Could you tell our readers about what that group’s ideals are?

We live in a big, beautiful, diverse world, and our stories should reflect that beauty and diversity. All writers can help the cause by writing truthfully (and non-stereotypically) about the world as it exists.

It is tough and often uncomfortable to write a character with a different ethnicity, religion, gender identification, or race from our own, but I agree—we have to do it. One last question: What’s the best advice you have for writers who are just starting out, and not yet published in book form?

My biggest piece of advice is quite simple: Don't give up.

Find or make the time to write. I wrote Everything, Everything in the wee hours because I didn't have any other option. At the time, my daughter was an infant and I had a full time job. It was hard getting up at first, but it got easier and easier. I realized that if I was ever going to achieve my big dream, there was really no other way.

If I could do it, I promise that anyone else can, too.

Nicola Yoon grew up in Jamaica (the island) and Brooklyn (part of Long Island). She currently resides in Los Angeles, CA with her husband and daughter, both of whom she loves beyond all reason. Everything, Everything is her first novel.

Lisa Paige holds a PhD in English and did post-doc work at VT College of Fine Arts Writing for Children and Young Adults. She tutors teenagers, and is at work on her first YA novel. www.lastpaige.com 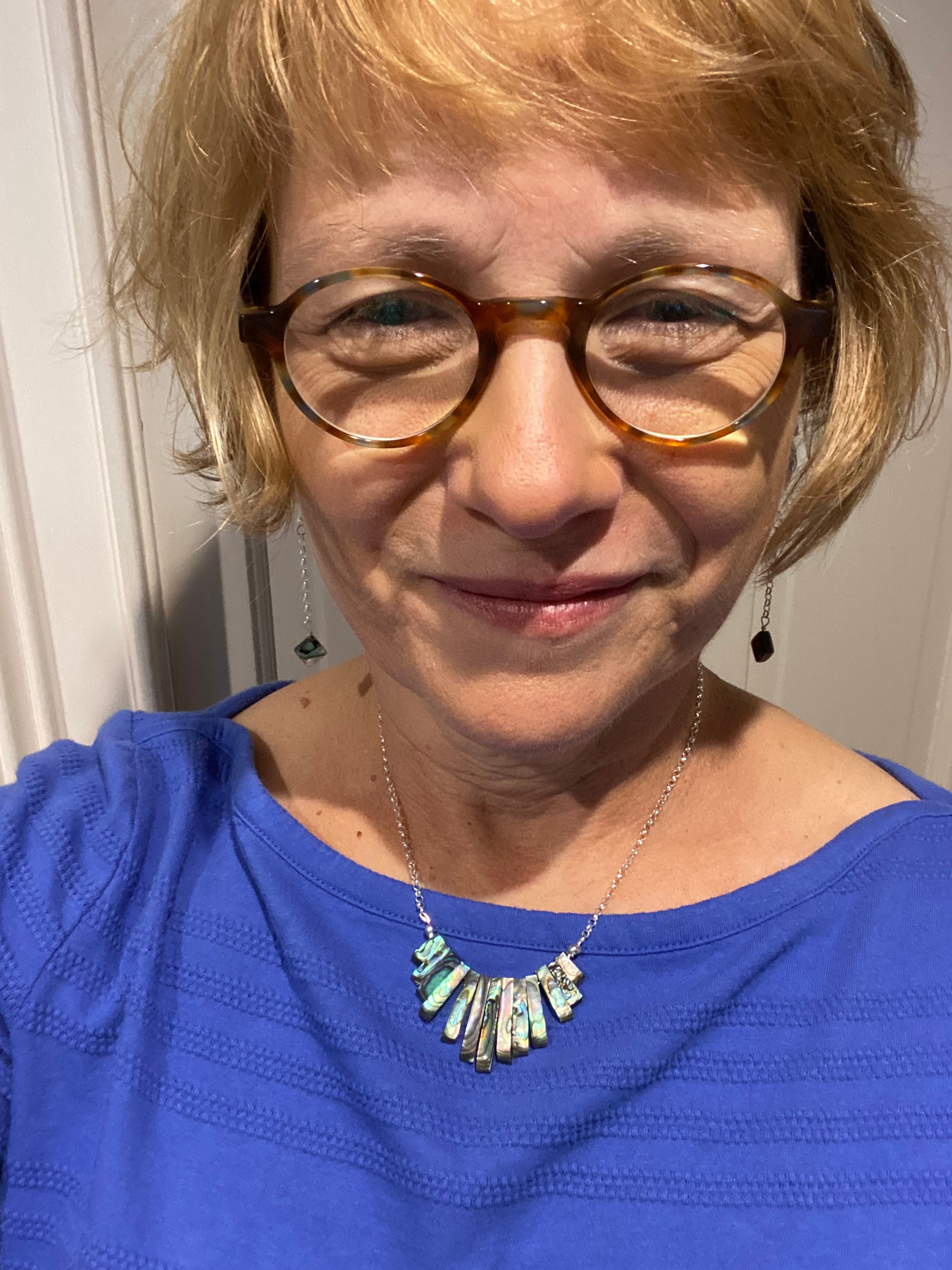 A writer, teacher, coach, and workshop facilitator, Lisa is currently at work on a YA novel. She has edited magazines and books, ghostwritten general nonfiction and memoir, and scribbled in more notebooks than she has room to store. A PhD in English lit, she also taught at several colleges in Pennsylvania while bringing up three now fully launched offspring, one of whom followed her into careers with words. Lisa serves on the boards of the Boston chapters of the Women’s National Book Association and the Editorial Freelancers Association.

See other articles by Lisa Paige