This year's conference theme is "Small Victories." We all know what the "big" victories are (landing an agent, snagging a book deal, or getting a flashy award), but this year we aim to celebrate the equally important, tiny, and often unseen victories of our writing lives. In anticipation of the conference, we've asked Muse 2021 presenting authors to describe one small victory they've had as a writer that nobody knows about. Our next presenter in the series is Candace McDuffie, author of 50 Rappers Who Changed The World.

Although there was joy and excitement in securing my first book deal a year and a half ago, I had a lot of anxiety when it came to writing the introduction for it. 50 Rappers Who Changed The World is a bold, declarative statement on how hip hop has transformed life as we know it. Handpicking the 50 emcees featured—as well as the 20 honorable mentions—was relatively easy compared to penning an intro.

How do you encapsulate the intentionality, persuasiveness, and overall power of rap in just a few short paragraphs? In an effort to educate the masses, do you water down its potency so it’s easier to consume? Do you write the introduction for yourself not modifying it for readers or is it the other way around?

The book writing process was off to a painstaking start; as I ached over every word, I worried about the end product not doing the genre justice. I had to take a moment to regroup and remember why I was commissioned to do this work. I was lucky enough to visit my editor in London in December 2019 and show them the draft for my intro. However, the caveat was I had no words to show her.

On a train ride to their office, I brought my notebook with me as a final attempt to crank out the intro. I finally realized that when I stopped putting so much pressure on myself, the words would effortlessly flow. If I could hook the reader with an unforgettable opening line, everything else would fall into place:

The most dangerous genre of music on the planet has changed the way we experience art.

And the rest was history.

Candace McDuffie is a respected cultural critic and music journalist who focuses on the intersection of race, gender and entertainment. Her written work has been featured on digital platforms such as: Rolling Stone, MTV, Forbes, Grammy.com, Paper, Entertainment Weekly, Glamour, Vibe, Tidal, Marie Claire, NBC NEWS and Boston Magazine. Candace has appeared as a commentator on BBC World Service: World Business Report and the Boston-based Indie617 Radio Show. As a public speaker, she has given talks and moderated panels at an array of conferences, schools and cultural events including: Black Communities Conference, Boston Book Festival, Writer's Digest Annual Conference and The Muse and The Marketplace. 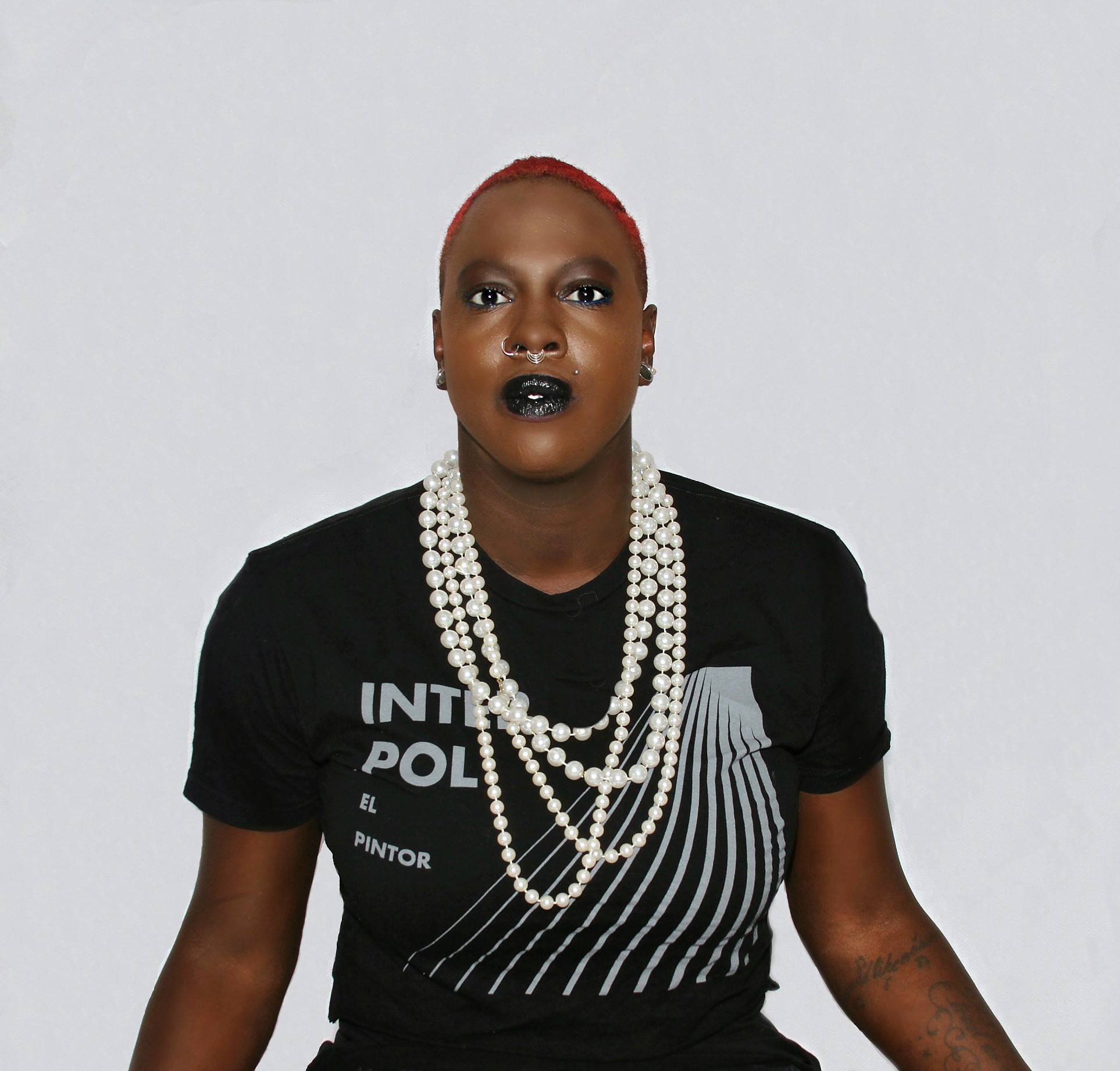 As a dedicated music journalist and educator, Candace McDuffie has been freelancing for over a decade. Her work has appeared for Glamour, Forbes, Teen Vogue, Vibe, and several other publications. She received her M.A. from the University of Massachusetts at Boston, where she specialized in Critical and Creative Thinking. Candace enjoys working with youth and previously taught at the nonprofit teen literacy program, Books of Hope. For more information on Candace, you can visit her website at candacemcduffie.com.

Local Authors News from the Muse Writers of Color