A Story from Film: How Cinema Can Help the Writer

While I was attending the MFA program at Boston University, then-director Leslie Epstein required us to visit the Museum of Fine Arts and write a response to a painting of our choosing. He brought an opera excerpt from The Marriage of Figaro to class and played it for us. Lastly, he assigned us to watch Marcel Carné’s cinematic masterpiece Les Enfant du Paradis. Leslie’s philosophy was that a writer should immerse himself in art, especially the kind that has survived the test of time. He believed a writer should be influenced and challenged by other artistic mediums, hopefully leading to one’s own improvement. This experience, combined with my wife’s interest in foreign films, introduced me to the wonderfully vast world of classic cinema.

For the past few years, my wife and I have made it a point to watch as many critically acclaimed classic and international movies as possible. Each week we see at least one, discussing its merits afterward. During this process, I have noticed that my work has expanded tremendously. I often find myself thinking of scenes in my stories and novel in relation to cinema. I pay more attention than ever to details, to their relevance and effectiveness, and to how they might resonate off the page. I sometimes use certain sections of a film as a source of inspiration for my beginnings or endings, as was the case with my short story “Marching Men,” published by Prairie Schooner, whose final scene was inspired by Italian neorealist films.

On some occasions, movies have helped me solve a problem in a particular piece of writing. While working on my novel, I was having a difficult time resolving a conflict between a father and son in a particular chapter. After weeks of struggle, I happened to watch Ingmar Bergman’s Autumn Sonata, a superb example of how to handle family drama through raw emotion in the writing. Although in that film the conflict is between a mother and daughter, it unlocked the issue I was experiencing in my manuscript.

Possible solutions and ideas abound in the world of film. Masterpieces such as Akira Kurosawa’s Ikiru (the script was inspired by The Death of Ivan Ilyich) and Jean Renoir’s The Rules of the Game feel novelistic in scope, and thus can perhaps provide some assistance while writing a book. The plot of Vittorio da Sica’s Bicycle Thieves would make for a great short story, on the other hand.

When teaching a fiction course, I encourage my students to watch as many renowned films as possible. I provide them with a list of classic and contemporary pictures they should watch. Recent gems such as The Lives of Others, City of God, Karakter, A Most Violent Year, and Leviathan, for instance, are all exceptional examples of how to successfully provide socio-political context in a story, while still focusing on characters as the central narrative lens, something that ambitious fiction writers should aspire to master. Thus, I highly recommend enlarging your tool kit as a lover of the craft by immersing yourself in cinema. It is arguably the most comprehensive of all artistic vehicles, composed of writing, visual art, music, and acting as a means to tell a memorable, moving story. And isn’t that very thing that fiction is all about? 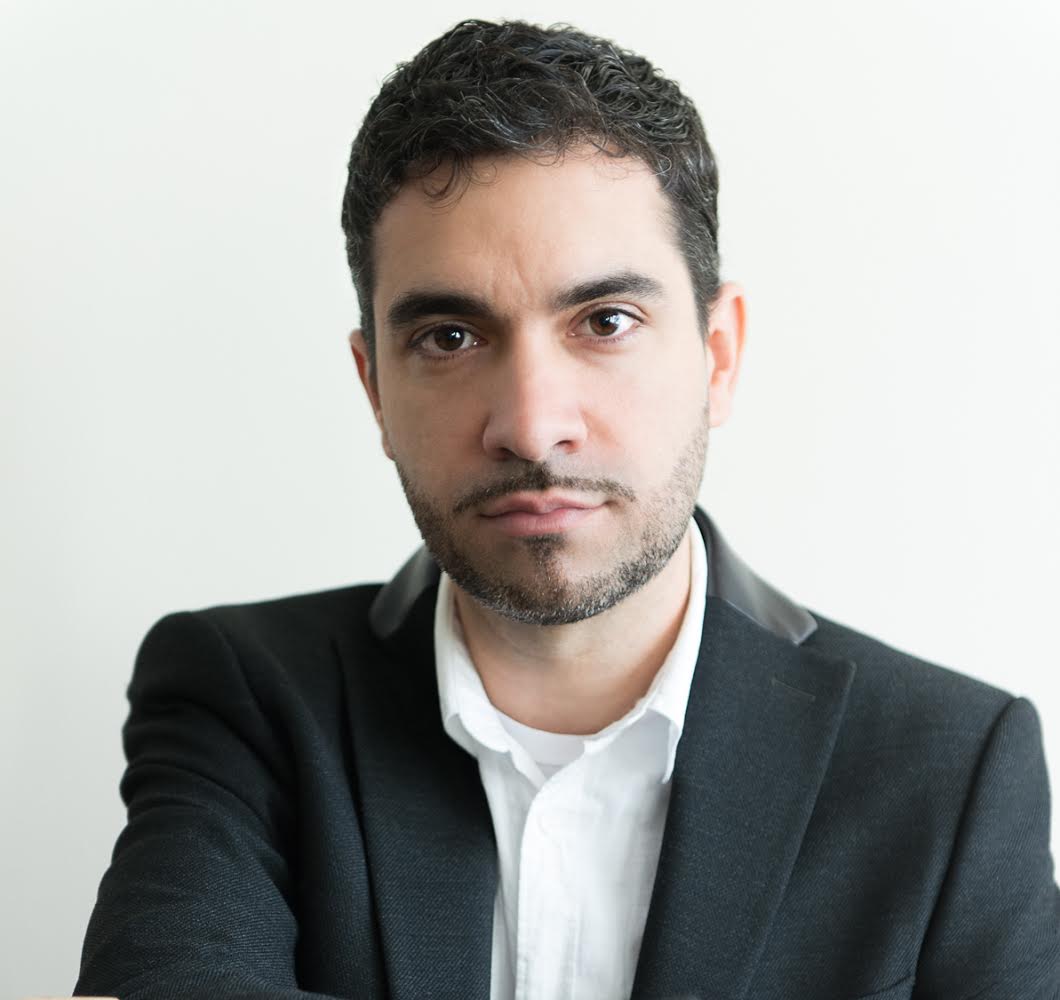 As GrubStreet’s Artistic Director, Dariel Suarez oversees the artistic vision of GrubStreet’s offerings, with particular emphasis on the Writer’s Stage, new workshop models and advanced programming, Grub’s podcast studio, and fellowship initiatives. Dariel was born and raised in Havana, Cuba, and immigrated to the U.S. in 1997 at age fourteen. He is the author of the novel The Playwright’s House (Red Hen Press), finalist for the Rudolfo Anaya Fiction Award and the Massachusetts Book Award, and the story collection A Kind of Solitude (Willow Springs Books), winner of the Spokane Prize and the International Latino Book Award for Best Collection of Short Stories. Dariel is an inaugural City of Boston Artist Fellow, and his work has received the First Lady Cecile de Jongh Literary Prize and appeared in Best American Essays, The Threepenny Review, The Kenyon Review, Prairie Schooner, Michigan Quarterly Review, and Literary Hub, among others. Dariel earned his MFA in Fiction at Boston University and currently resides in the Boston area.

See other articles by Dariel Suarez